Around 90 percent of RMG workers were present in their in their factories on the first day of factory reopening after a nine-day shutdown due to stringent lockdown from 23 July after Eid-ul-Adha, some RMG factory owners said.

“It is initially believed that 90 percent workers have attended the BGMEA member garment factories. They have started work,” BGMEA Director Mohiuddin said,

He said: “The workers have been instructed to work in accordance with the health safety rules in each factory. On behalf of BGMEA, I am running campaign and supervising the factories so that they are not affected by corona in any way.”

An official of a garment factory in Gazipur said their factory has 3,832 workers. On the first day 3,518 workers joined the work.

It means that 314 workers were absent in the factory and workers’ presence was 92 percent there.

From July 23, all mills-factories in the country were closed for nine consecutive days due to strict restrictions announced by the government to curb spread of coronavirus.

Earlier, the government had announced that all factories would be closed till August 5. But the government abruptly changed its decision on July 30 and gave the opportunity to start export-oriented industries from August 1 instead of August 5.

After the announcement was made, the country witnessed a mad rush of workers to reach their respective workplaces despite the deteriorating Covid-19 situation in the country. They returned to work from remote areas on foot, in vans, and sometimes in trucks and buses in fear of losing their jobs.

Thousands of workers on their way to workplaces had to endure endless sufferings after they got a notice from factory authorities to join work.

Earlier, BGMEA and BKMEA had said that all export-oriented industries in the country would start on August 1.

Because of the country-wide movement restrictions, many workers are still in their village homes. So, it was not possible for all workers to join work on Sunday. As a result, the factory started with most of the workers from the adjacent areas.

“People from different parts of the country have joined their work as garments have opened from today (Sunday). But they did not follow the health rules for which infection will increase," said the minister while talking to the media after attending the inaugural function of the first year MBBS class (2020-21) at the BCPS auditorium in Mohakhali. 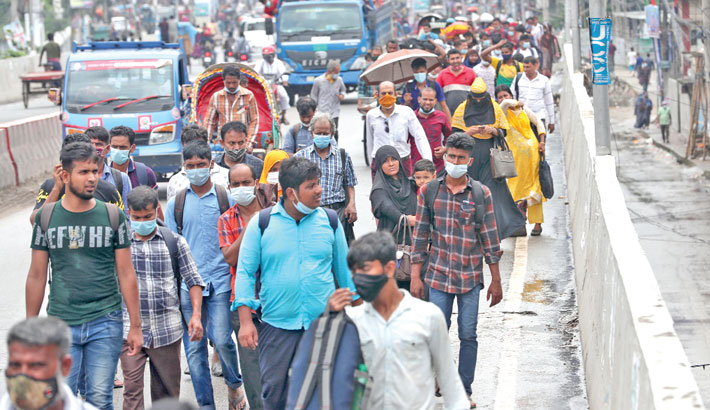 Thousands of people, mostly garment workers, start returning to Dhaka, Gazipur and Narayanganj amid a nationwide strict lockdown following the government’s announcement to reopen export-oriented factories from today. Many had to suffer immensely as public transport was not available. The photo was shot from Babubazar area in the capital on Saturday. Reaz Ahmed Sumon 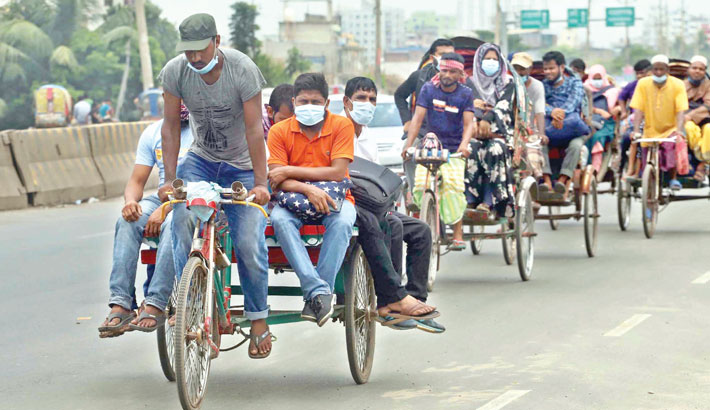 Working people from different districts of the country are returning to Dhaka for joining their workplaces after the government’s announcement for reopening of export-oriented RMG and non-RMG factories from today. The photo was taken from Sanirakhra area in the capital on Saturday. sun photo 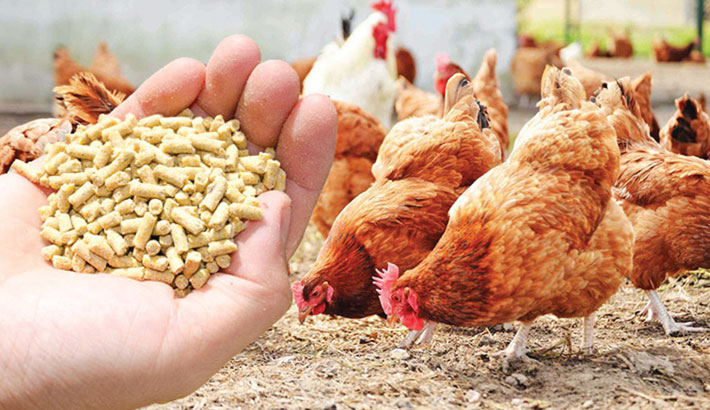 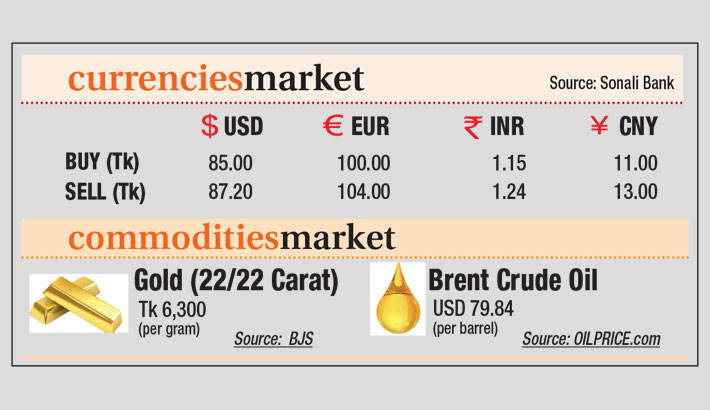