The month of mourning begins today for the nation to recall the most brutal assassination of the Father of the Nation Bangabandhu Sheikh Mujibur Rahman.

The killing of Bangabandhu and most of his family members on the fateful night of August 15 in 1975 is the ugliest chapter of the history of the nation.

Bangabandhu’s two daughters -- incumbent Prime Minister Sheikh Hasina and Sheikh Rehana -- escaped the carnage as they were in Germany at that time.

The killing of Bangabandhu, the greatest son of the soil in thousand years, descended a pall of gloom and spread a sense of deep sadness among the people in the country and across the globe. The month of August is also black marked with another conspiracy of assassination. The vested quarter, who assassinated Bangabandhu in 1975, also tried to destroy Awami League by killing its President Sheikh Hasina with grenades on an anti-terrorism rally at Bangabandhu Avenue in Dhaka on August 21, 2004.

Marking the mourning month, the Awami League has decided to observe the month-long programmes commemorating the 46th martyrdom anniversary of Bangabandhu and National Mourning Day on August 15 on a limited scale by maintaining health guidelines.

Massive programme is usually drawn by the party, but this time, a decision has been taken to observe the programmes on a limited scale due to the coronavirus pandemic, insiders said.

The month-long programme begins with lighting of candles at 12:01am on Sunday in front of the Bangabandhu Bhaban at Dhanmondi 32 in the capital.

Meanwhile, Prime Minister Sheikh Hasina will virtually inaugurate a blood donation campaign, organised by the Krishak League, in the morning.

On August 5, marking the birth anniversary of valiant freedom fighter Shaheed Sheikh Kamal, the eldest son of Bangabandhu, floral wreaths will be placed at his portrait on the premises of  Abahani Club at Dhanmondi at 8:30am. Later, wreaths will be laid at his grave at Banani Graveyard at 9:15am.

To observe the birth anniversary of Bangamata Sheikh Fazilatunnesa Mujib, wreaths will be placed at her grave at Banani Graveyard at 9:00am on August 8.

On August 15, marking the martyrdom anniversary of Bangabandhu and National Mourning Day, AL leaders and workers will pay glowing tributes to the great leader by placing wreaths at his portrait in front of Bangabandhu Memorial Museum at Dhanmondi Road No. 32 here at 8:30am.

Homage will also be paid to other August 15 martyrs by laying wreaths at their graves at Banani Graveyard at 9:15am on that day.

An AL delegation will pay tributes to the Father of the Nation by placing wreaths at his mausoleum at Tungipara in Gopalganj at 11:00am on the day.

Special doa and prayers will be arranged at all mosques, temples, churches, pagodas and other places of worships across the country to observe the National Mourning Day.

On August 16, a discussion will be arranged on the occasion of the National Mourning Day at 3:30pm.

On August 17, Dhaka city north and south units of AL will organise a discussion commemorating the countrywide series bomb attacks that took place on that day in 2005.

Tributes will be paid to the martyrs of the August 21, 2004 gruesome grenade attack on an AL rally by placing wreaths in front AL central office at 23 Bangabandhu Avenue here at 9:00am. An indoor discussion will be arranged at 3:30pm on that day.

On August 27, marking the death anniversary of National Poet Kazi Nazrul Islam, homage will be paid to him by placing  wreaths at his grave on the premises of Dhaka University Central Mosque at 9:00am. 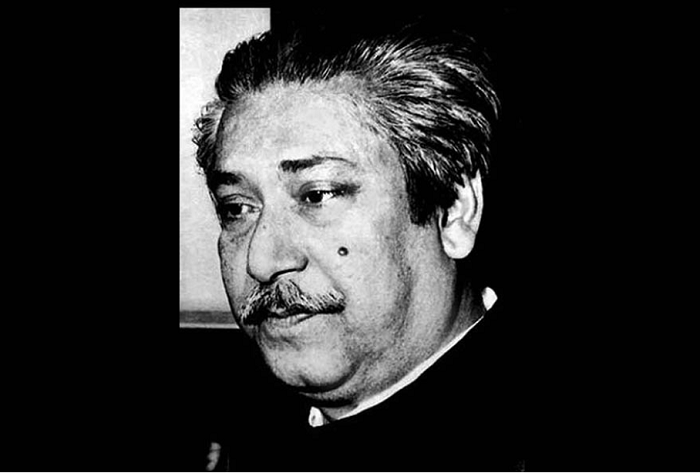 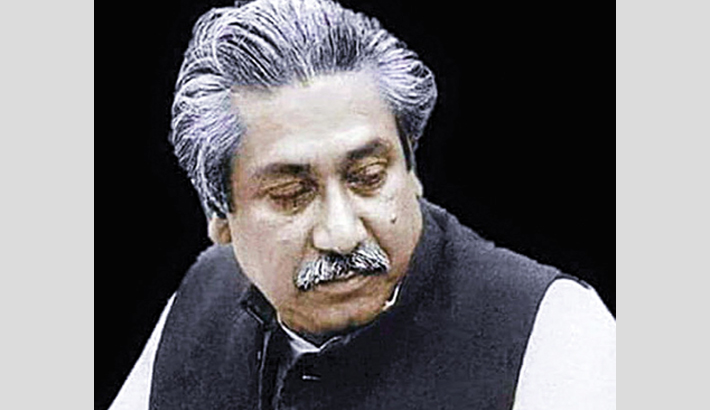 The month of mourning begins