Catastrophic impact of Covid-19 on education

Since the Covid 19 has begun, it has affected the health care system and affected all aspects of human life. Besides other sectors, the educational sector is also affected. Since the emergence of the Covid 19 pandemic, educational institutes have been shut to contain the outbreak of the virus. According to a report revealed by UNESCO, as of July 1, 2021, globally 1.2 billion students (68.0 per cent of the world’s total enrolled students) were affected because of education institute closure in 144 countries. Bangladesh is no exception. It has been more than a year, 16 months to be exact, that the country’s educational institutions have remained closed since the coronavirus pandemic broke out. Like many countries of the world, authorities were forced to repeatedly reschedule the date of reopening of schools, colleges and universities as the virus continued to spread.

More than a year gap in institutional education has already negatively impacted students. Specialists say that both the physical and mental health of students need to be taken care of. According to the Bangladesh Bureau of Educational Information and Statistics (BANBEIS) research revealed in 2020, there are a total of 171,779 educational institutions across the country with around 40 million students.

Since the beginning of the Covid 19 pandemic, the government has initiated alternative learning programs such as online classes, follow-up by teachers, and lesson broadcasts on television and radio channels. But such steps have failed to become effective alternatives to physical classes because of accessibility problems. According to Education Watch Report 2020-21, revealed by the Campaign for Popular Education (CAMPE), 58 per cent of students surveyed were not able to manage electronic gadgets or smartphones to access distance learning activities. Moreover, the students are not fully used to online teaching yet. Study materials for online classes were not prepared. That is why the standard of education is lower than face-to-face education.

According to research conducted by Save the Children, among those who were equipped with electronic devices to participate in distance learning services, 90 per cent of them said they could not recall what they had been taught, as teachers did not follow up with the lessons. The study further revealed that a student on average spent only two minutes in online classes per day during the pandemic, which was six hours compared to physical classes.

It is challenging for students from low-income households to manage educational resources, worsening poverty has added to their miseries. According to various research, the poverty rate of Bangladesh is expected to be about 30-35 per cent, which was around 20 per cent before the pandemic. Rising poverty indiscriminately affects lower-income households where education loses to survival needs. This leads to child labour as families look for income-generating activities. Some researches imply that a one percentage point increase in poverty contributes to at least a 0.7 per cent rise in child labour in certain countries. Moreover, an increase in poverty is likely to rise child marriage, malnutrition, and other vulnerabilities.

Even before the Covid pandemic, in Bangladesh, authorities were concerned with a high dropout rate across the country. According to the BANBEIS report, the dropout rate is highest at the secondary education level (37.05). Figures for primary and upper secondary levels are 34.08 and 19.06 per cent, respectively. A study conducted by World Vision found that 44 per cent of junior-level students were scared that they might not be able to come back to classes once school activities reopened. Among these students, under-age girls may become victims of early marriage. A study conducted by Manusher Jonno Foundation revealed that the child marriage rate increased by 44 per cent in 2020 compared to 2019. Experts also opine that the dropouts are likely to increase due to the pandemic.

Girls of poor families are especially in troublesome situations as these families are also going through a financial crisis. Girls are considered as burdens in their family, so they are being married off at an early age. Consequently, several accomplishments against child marriage obtained over the years are apprehended to be overturned due to the pandemic. Not only the imparity of learning has been pronounced much more than before, but also imparity in terms of nutritional status, health, and economic opportunities. 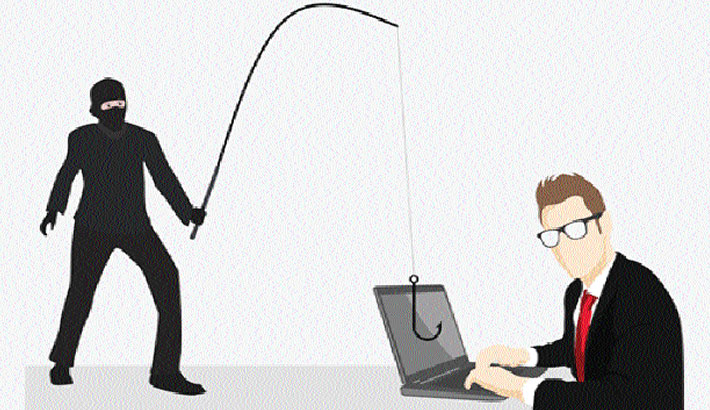 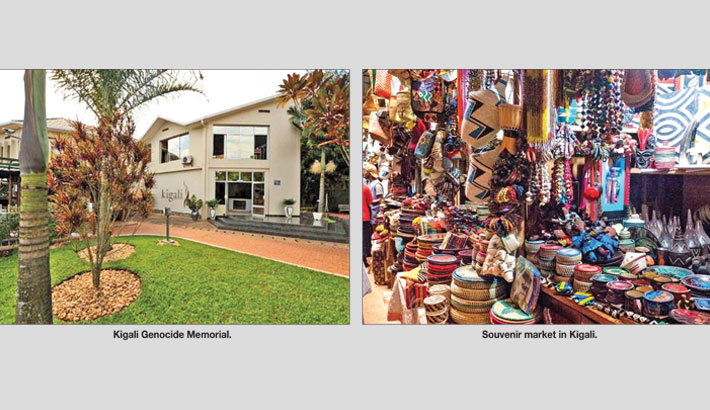 Kigali – as I have seen