Trends of Urban Growth and Its Heat Island Effects

Dhaka is the most densely populated city in the world, containing a large human settlement. The population of this Mega city is increasing rapidly. The transition of the non-built-up area to the built-up area causes significant changes in the city's thermal heat environment. Rapid Urban Growth (UG) has caused an increase of impervious surfaces, energy consumption, domestic heating, exhaust emissions, and decrease of green land and water surface that changes the thermal conditions of the city in various ways.

Urban areas tend to have higher temperatures than their rural surroundings due to gradual surface modifications that include replacing the natural vegetation with impervious surfaces causing the phenomenon known as Urban Heat Island (UHI). Due to excessive presence of impervious surfaces in the city area, higher surface temperature is recorded that dramatically contributes to UHI formation and reduces environmental sustainability. The Urban Thermal Field Variance Index (UTFVI) is widely used to describe the UHI effect. Predicting the impacts of future UTFVI can be an effective approach to identifying the potential heat wave zones and ensuring a sustainable city environment by taking essential steps.

Without UHI's concept, only analysis of UG cannot correctly describe the thermal environmental change. Therefore, the study will analyze both UG and UTFVI and predict these two components to visualize present and future thermal trends.

BBC Bangla published news on 01 June 2021 referring few national and international researchers informing that in the last 20 years the temperature of Dhaka increased by 3˚C where the world is trying to keep its temperature rising within 1.5˚C. Comparing to rural areas, temperature of Dhaka increased by 2.74˚C. If this trend continues in the next 20 years, temperature will increase by 5˚C and Dhaka will be unsuitable for habitation. This overheating will add to the environmental problems for cities. Government policies in Bangladesh are largely focused on natural disasters such as cyclones and floods because these two have been the biggest challenges so far. Now some new challenges have been added, including rising temperatures in urban areas.

Temperatures are rising due to overcrowding in the city. The human body has its own temperature called metabolic heating. Dhaka experienced the hottest day in twenty-six years, with the highest temperature recorded at 40.7˚C on 26 April 2021 as per BMD data.

Cities are the engines of development and this development pathway is accelerating urbanization. According to the United Nations report, 54% of the world’s population lived in urban areas in the year 2014, which is expected to increase at 66% by 2050. Unplanned and rapid urbanization creates pressure in cities and brings changes in ecosystems, biodiversity, landscape, and environment. The foremost long-term consequence of increasing urbanization is the change of land surfaces from pervious to impervious layers, which is led by UG. UG is the major root cause for converting wetland, vegetated and agricultural surfaces into the built-up area. Projections show that urbanization combined with the overall UG rate of the world’s population could add another 2.5 billion urban people by 2050, where 90% of that increase will be concentrated in Asia and Africa. According to the World Bank data for the year 2019, 37% of Bangladesh's population is living in urban areas, which is expected to increase 50% by 2030. Half of the urban population for year 2019 lives in the four major divisional headquarters, i.e., Dhaka, Chattogram, Khulna, and Rajshahi. Containing a large human settlement, Dhaka City is the most densely populated urban centre in the world.

Rapid UG has occurred in the last few decades, primarily due to the significant increase in urban development, which has adversely influenced the urban Land Surface Temperature (LST).

As urban environment consists of a more impervious layer, therefore, higher LST is recorded in city areas, which dramatically contributes to the formation of UHI and reduce environmental sustainability of the cities. UHI is considered as the major reason behind urban micro-climate warming. UTFVI significantly causes negative impacts on the local wind patterns, humidity, and air quality, and indirect economic loss, reduction of comfort and increase of mortality rate.

According to some researchers, roofs in the cities represent about 21% to 26% of the city area. Therefore, if the roofs are made green by vegetating, it will act as a major factor in mitigating the UHI effect. Green roofs absorb heat and filter the air, keeping the temperature low. Plants utilize heat energy to continue their evapotranspiration process, making the environment cool. Proper Urban Planning by Buildings built in such a way that wind path is created for cool airflow from the river/water bodies into the city may also reduce UHI effect. Natural ventilation is the most effective passive cooling technique that can provide cooling during day and night.

The writer is a retired army officer. 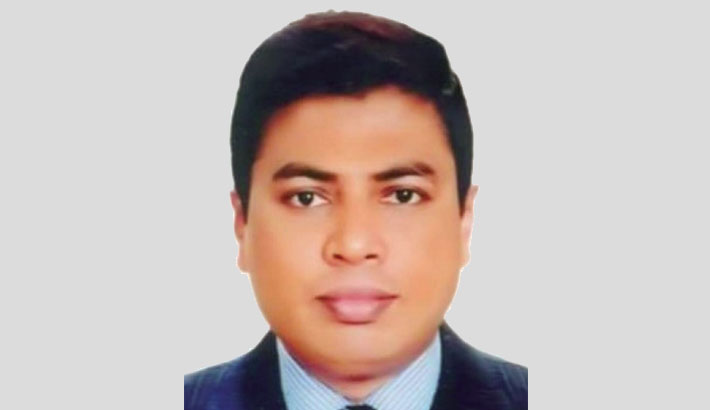