The Directorate General of Health Services (DGHS) said 15,271 coronavirus infections have been detected while 239 Covid-19 patients have lost their battle for life in the country in the last 24 hours till Thursday morning.

With the fresh cases, the total number of total infections has risen to 1,226,253 with a daily positivity rate of 29.21 percent while the overall infection rate has risen to 16 percent.

Besides, the national death toll has jumped to 20,255 with a case fatality rate of 1.65 percent.

The country has seen more than 100 single-day deaths from the virus for 33 consecutive days.

Health experts said people’s reluctance to comply with the government’s directives over the ongoing countrywide lockdown is one of the main reasons behind further surge in both deaths and infections from the virus.

A total of 3,12,995 people were infected with the virus and 5,752 corona patients died across the country in 29 days of July which is the highest compared to any same period during the pandemic.

The DGHS said coronavirus situation is deteriorating in the capital as the highest corona deaths and infections were registered in Dhaka division in the last 24 hours.

Locals and hospital sources said the coronavirus situation continued to worsen in several districts across the country, including Dhaka city, as a large number of patients are not taking test even though they have symptoms.

The occupancy of general and ICU beds in Covid-19 units and hospitals across the country has also been increasing day by day while a number of hospitals are now overwhelmed with Covid-19 patients. 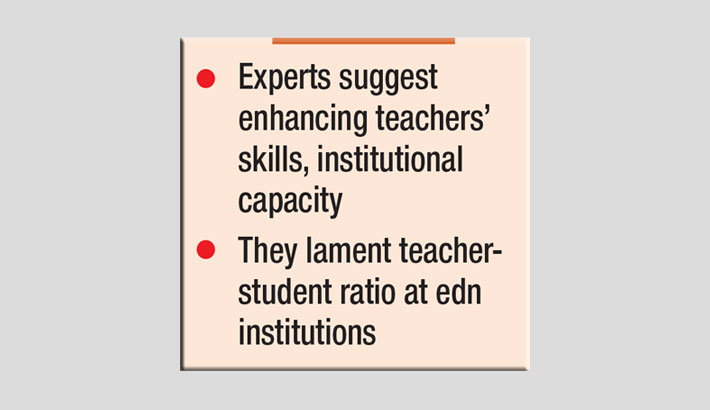 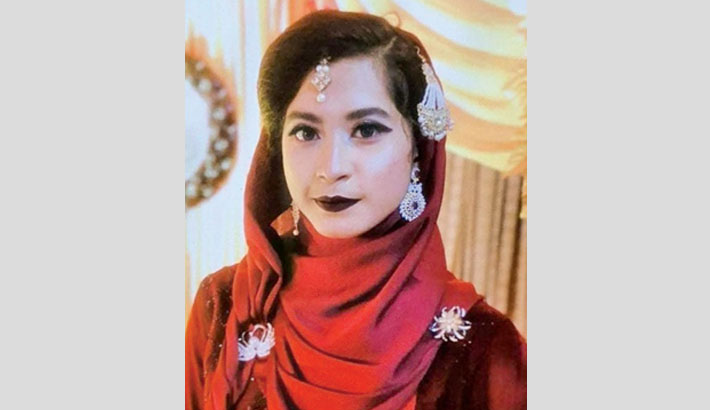