Involve public to deal with dengue

Dengue fever arrived in Bangladesh, way back in the 90s, from some distant African shores. In the initial years, though the number of infections were fewer, death seemed almost inevitable due to our lack of experience in dealing with it. Dengue was a novel mosquito borne disease in Bangladesh during the end of the last century. Does the scenario sound familiar?

Well, diseases in this and coming centuries are not going to remain within artificially drawn human borders of cities or nation-states. Containing new diseases within limited time and space will be ever more difficult. But with each arising situation, the human ability to handle more difficult and ever new problems will also increase over time.

When the public does nothing themselves, but only sit and criticise the administration for not doing enough to solve a problem, is actually a problem in itself. For example, take the mosquito borne diseases like dengue and malaria, spreading increasingly every monsoon, year after year. If the public were more active in keeping their surroundings clean then it wouldn’t have gotten so bad with each passing year!

People in administration do not have super powers to do and undo everything. On the other hand, the public, greater in number and having a wider scope, really have the power to move mountains if they set their hearts on it. The teeming millions can do a lot, but they must be motivated to do so by selfless inspiring leadership from amongst them.

The elders of a locality or someone whom people look up to or who inspire them may take up leadership roles in the community. By involving members of the public they can help carry out massive drives for cleaning surroundings, clearing water bodies and generally get people involved in various activities beneficial to their community.

Involving people in community activities like anti-dengue drives will make them own the efforts and the results instead of making it the responsibility of others. Let’s draw a simile between parents and citizens. Can parents do for other children even half of what they do for their own? In this question lies the answer to all the problems of the world. Most citizens of Dhaka are domestic migrants, having deeper feelings for their homesteads left behind. It may arouse a greater sense of belonging when people get involved in community activities! 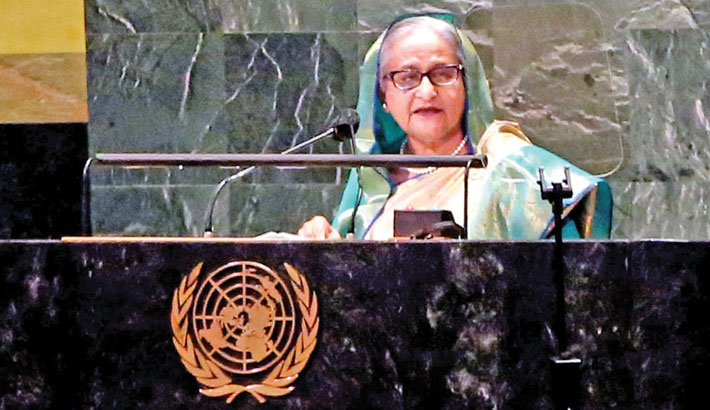