Singapore has already inoculated nearly 75 percent of its 5.7 million people, the world’s second highest after the United Arab Emirates, a Reuters tracker shows, and half its population is fully vaccinated, reports Reuters.

There were only seven severe cases requiring oxygen support and six of them were unvaccinated and one was partially vaccinated, the health ministry said.

“There is continuing evidence that vaccination helps to prevent serious disease when one gets infected,” the ministry said, adding all of the fully vaccinated and infected people showed no symptoms or mild symptoms.

The data also showed that infections in the last 14 days among vaccinated people aged over 61 were at about 88 percent, higher than the younger age group.

Linfa Wang, a professor at Duke-NUS Medical School, said elderly people have been shown to have weaker immune responses upon vaccination. In Israel, which also has a high vaccination rate, about half of the 46 patients hospitalised as of early July in severe condition were vaccinated, and the majority were from risk groups, according to the health authorities.

It was not immediately clear whether the data reflects reduced protection offered by vaccines against the more contagious Delta variant, which has been the most common version of the virus in Singapore in recent months.

Singapore uses Pfizer/BioNTech (PFE.N), (22UAy.DE) vaccine and Moderna (MRNA.O) for its national vaccination programme. It recorded 162 new locally-transmitted Covid-19 cases on Thursday, close to an 11-month high from earlier this week. The rise in cases prompted authorities to tighten curbs on social gatherings, as they push to boost vaccination rates, especially among the elderly. 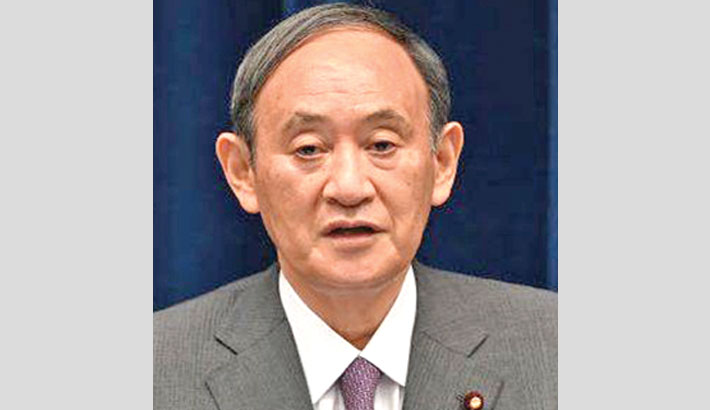 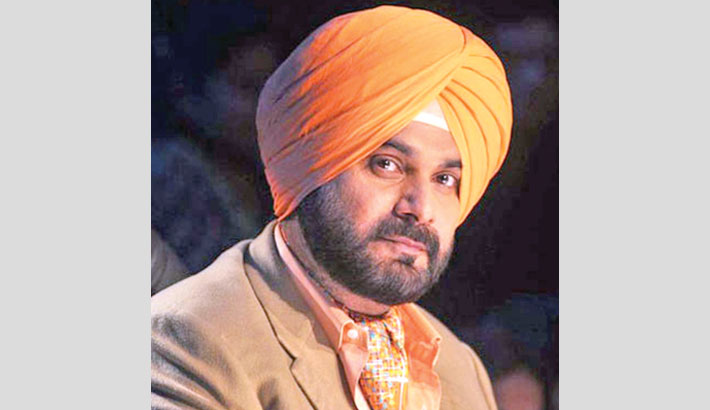