Dhaka Stock Exchange continued to gain for the fifth consecutive session on Monday, as investors increased their participation in trading ahead of Eid-ul-Azha.

Gainers took a strong lead over the losers, as out of 372 issues traded, 159 advanced, 179 declined and 34 issues remained unchanged on the DSE trading floor.

A total of 237,550 trades were executed in the day’s trading session with a trading volume of 455.53 million shares and mutual fund units.

The daily trade turnover stood at Tk 12.64 billion on the DSE, which was 29.48 per cent lower than the previous day’s lowest turnover of Tk 17.93 billion.

Baraka Patenga Power was the day’s top gainer, rising 10 per cent, while Pioneer Insurance Company was the worst loser, shedding 7.72 per cent.

Of the issues traded, 148 declined, 138 advanced and 27 issues remained unchanged on the CSE. 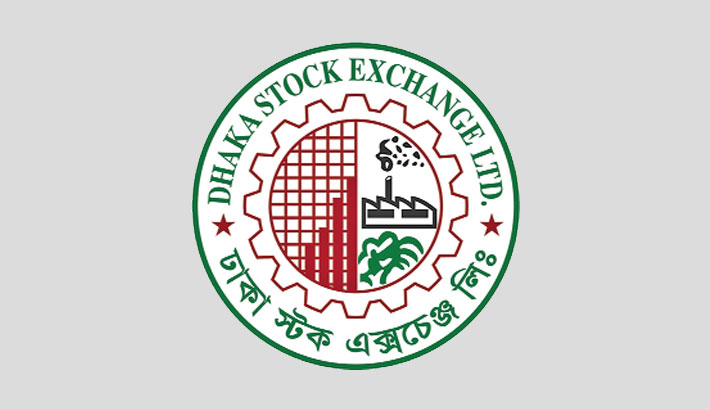 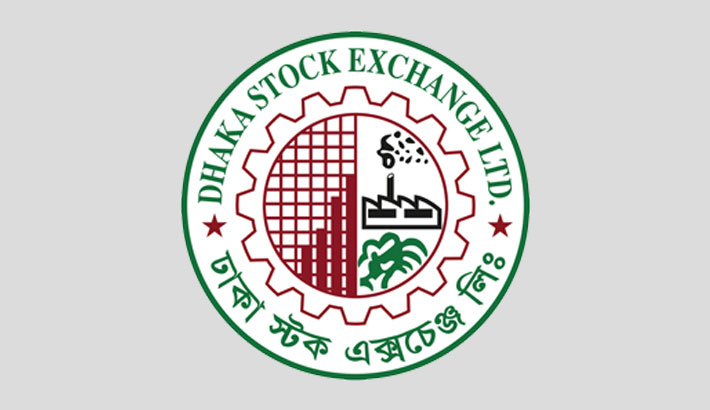 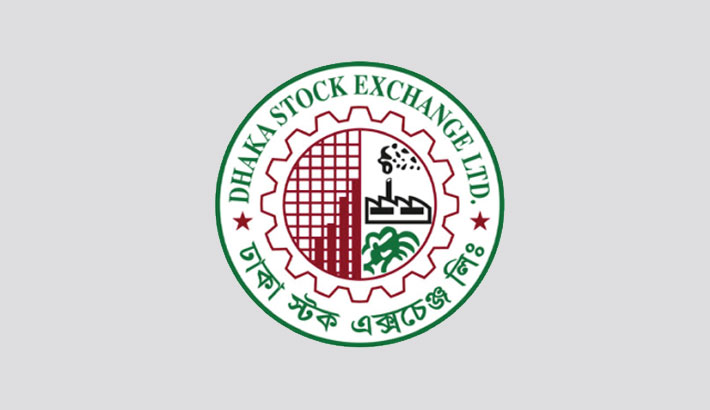