BFF introduces both punishment and reward rules for referees 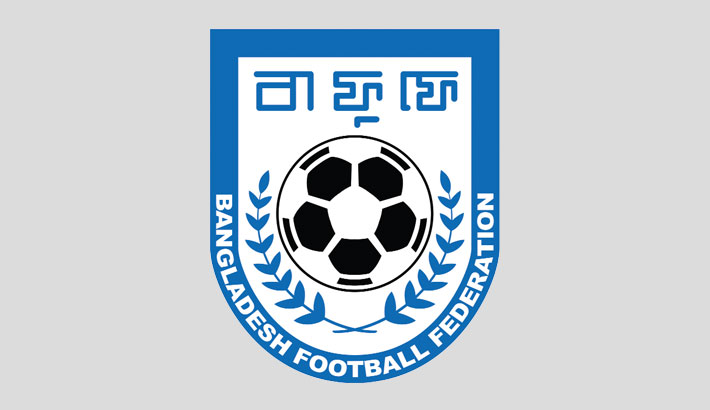 The referees' committee of Bangladesh Football Federation has come up with provisions to punish and reward referees for their job during domestic matches.

Under the new provisions, the referees will be punished by a 50 percent pay cut of the match fee and a two to five weeks suspension if they fail to officiate matches on a satisfactory level.

It has also decided to award the top eight referees and top three emerging referees based on their performances at the end of the season. BFF senior vice-president and referees committee chairman Abdus Salam Murshedy believed that the provisions would improve the quality of refereeing and it would raise the standard of domestic leagues.

“It is not like that all referees will get punished. If any club makes a complaint against referees about a controversial decision or mistake or if their fault is proved, they will be punished by 50 percent pay cut and two to five weeks suspension,” Murshedy told The Daily Sun on Friday.

“We have been working to raise the standard of domestic leagues for a long time. We also have to improve the quality of refereeing in order to do it. Because referees play vital roles, their wrong decision can change the match result,” he added.

Former FIFA referee and head of BFF referees department Azad Rahman didn’t want to make any comment regarding the decision. “The federation took the decision and I’m an employee of them. So, I can’t give any personal opinion regarding their decision as per the protocols,” he said.