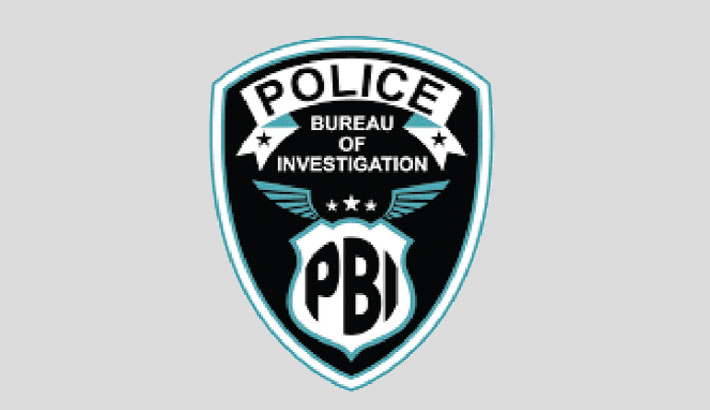 Police Bureau of Investigation (PBI) solved the mystery surrounding the murder of nine-year-old girl Sadia Akhter Tuni in Kishoreganj after arresting her alleged lone killer Nazrul Islam from Ashulia in Dhaka on Tuesday.

Nazrul, 35, is the son of Somor Uddin and late Rohima Khatun of South Lohazuri in Katiadi Upazila of Kishoreganj, a press release of the PBI said on Wednesday.

Police recovered the body of the victim from a jute field in South Lohazuri on July 2.

On that day, Chunnu Mia, father of the victim, filed a murder case at Katiadi Police Station. Shahadat Hossain, superintendent of police of Kishoreganj PBI, told the Daily Sun that like every day, fisherman Chunnu with his daughter Tuni went to the Brahmaputra River to net fish on the morning of July 2.

As he could not catch enough fish on that day, he asked his daughter to return to house, he said.

According to the officer, when Tuni was returning to their house, Nazrul, who was also returning to his house, saw her walking along a pathway.

Nazrul then forcibly took her inside the jute field, raped her and suffocated her.

Her father Chunnu returned to his house at about 9:30 am and searched for Tuni, but found no trace of her.

Later on, Chunnu and some of his relatives discovered the body in the jute field.

SP Shahadat said that Nazrul made a confession before a Kishoreganj court.