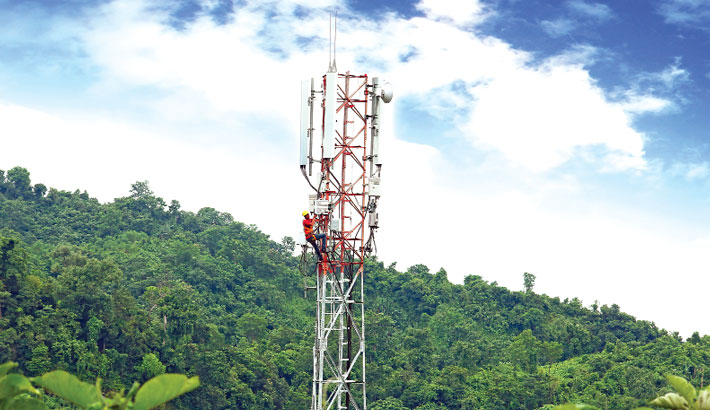 edotco Group received the Frost and Sullivan’s Award of ‘Asia Pacific Telecoms Tower Company of the Year’ for 2021 for the fifth consecutive year.

Alongside the prestigious award the company also announced that it has achieved the most aspired Top 10 Global tower company ranking, according to the TowerXchange, said a press release.

Adlan Tajudin, Chief Executive Officer, edotco Group, said, “Both of these achievements recognise our work across the region. We have continued to play the role of key infrastructure partner in the nations we are present.”

“This award is testament of the great teams at edotco,” he added.

The company also announced its break into the Top 10 Global Towerco ranking for the first time with a portfolio of 34,100 towers.

Frost and Sullivan Asia Pacific Best Practices Awards recognizes best-in-class companies that excel in their respective business segments, as well as their efforts to develop the industry in 2020.