Destiny MD sent back to jail from BSMMU 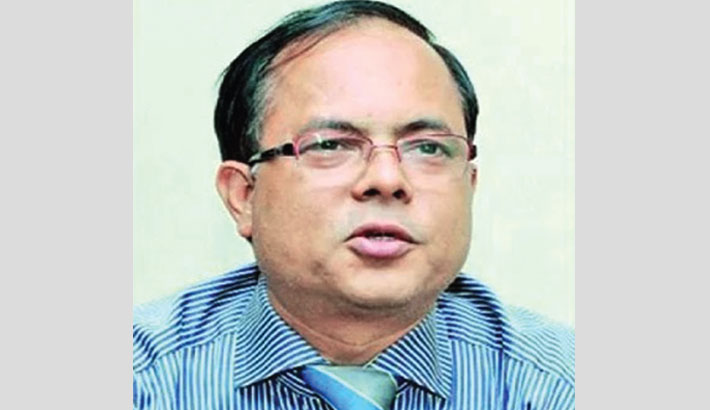 The move came after he held Zoom meetings with some of his executives from the BSMMU prison cell and instructed them to launch a new multi-level marketing (MLM) business.

Rafiqul Amin was taken to Dhaka Central Jail at Keraniganj around 3:30pm after the BSMMU discharged him from there, a senior prison officer said wishing not to be named.

He also said the Destiny Group MID will be kept on a 14-day quarantine there.

Rafiqul Amin stayed at the BSMMU prison cell for about three months in the name of serious illness. From the cell, he used to communicate with his relatives and well-wishers. Even, he held several virtual meetings with some of his executives over Zoom.

As the matter was widely published and aired in the mass media, the BSMMU authorities released him from there.

Not only that, the Department of Prisons suspended four prison guards and filed a departmental case against 13 on Thursday.

In October 2012, Rafiqul Amin was arrested in a case filed by the Anti-Corruption Commission (ACC) over money-laundering charges.

On January 28 last year, he was sentenced to three years’ rigorous imprisonment in a case filed for not submitting his wealth statement to the ACC.