Fardin’s look from ‘Sultan is Back’ 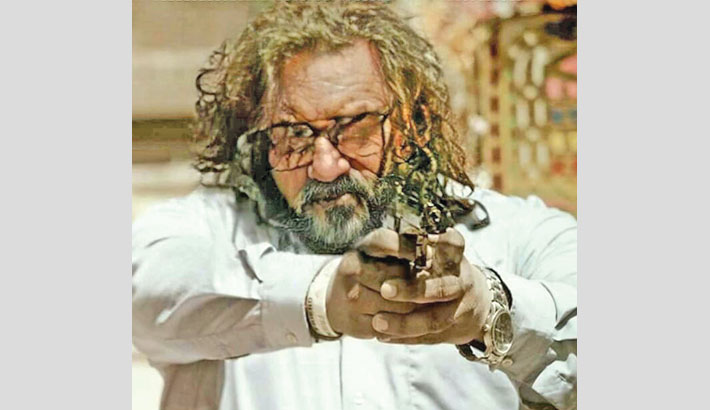 Singer-turned actor Fardin’s look from Kolkata’s film ‘Sultan is Back’ released on Wednesday. Fardin himself has confirmed the news. He said, “Kolkata’s DJ production house revealed my look from the film on Wednesday. I’m very happy after seeing my look. I will play the role of lead villain in the film. Popular Tollywood actor Soham Chakraborty, actress Suchitra Sarkar  and others will play different characters in the movie”.

“The shooting of the film will be held at different beautiful locations in India, Bangladesh and Australia soon. In the meantime I’ve got Australian visa. I’m very excited about the film.”

Masum Billal Fardin is a singer of the country. Alongside singing, Fardin has acted in several dramas and telefilms. He has also completed the shooting of a Tamil movie title ‘Shoot Out’.