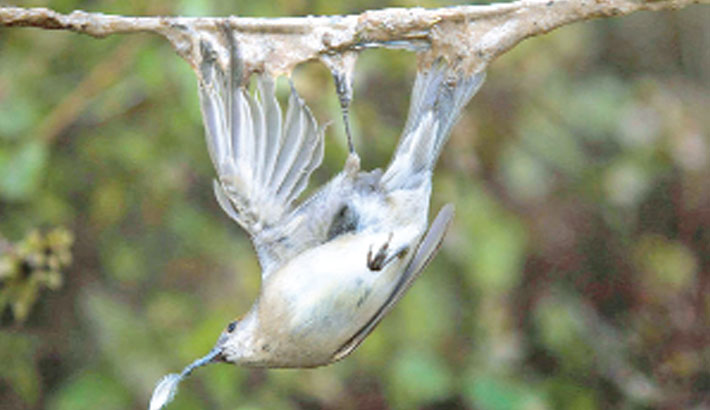 France’s top administrative court said on Monday that glue hunting of birds would be prohibited, revoking exemptions granted by French authorities for a traditional practice that has long been denounced by animal rights campaigners, reports AFP.

The State Council’s move comes after the EU Court of Justice said in March that using so-called glue traps caused “irreparable harm” to the thrushes and blackbirds that are caught. The birds are then used to lure others to the waiting hunters, who say they are later cleaned of the sticky material, called birdlime, and released. But critics say the technique invariably leads to the capture of a wide variety of birds that are often injured, including having their feathers damaged or torn off.

France was the last EU member to still authorise the traps with an annual quota of 42,000 birds, mainly in southern France, though President Emmanuel Macron suspended the hunt last August pending the EU court ruling.

Two campaign groups had brought a case against the French environment ministry arguing that the practice constituted animal cruelty.

Activists say that 150,000 birds die annually in France from non-selective hunting techniques such as glue traps and nets at a time when Europe’s bird population is in free-fall.