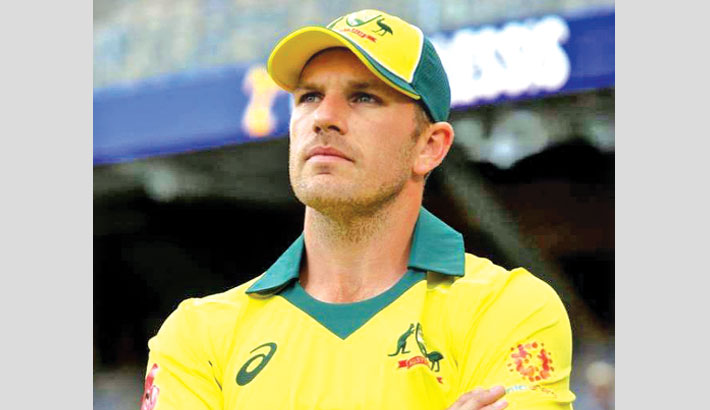 Australian white ball captain Aaron Finch underwent eye surgery to correct blurry vision, he revealed Friday, with the full extent of his recovery only known when he pads up in the West Indies next month.

The 34-year-old opener, who will fly out with his team for the Caribbean, then Bangladesh, on Monday, said he first began noticing the problem during last year's Indian Premier League.

It was worst under lights, but he persisted through the Australian summer and the Twenty20 tour of New Zealand in February-March before seeking help.

"I noticed it during the IPL. One day it just sort of changed, and it turned out to get a little bit worse," Finch told reporters in Brisbane, describing how he was seeing "halos around lights and a bit of a trail on the ball".