Britney opens up about ‘abusive’ conservatorship 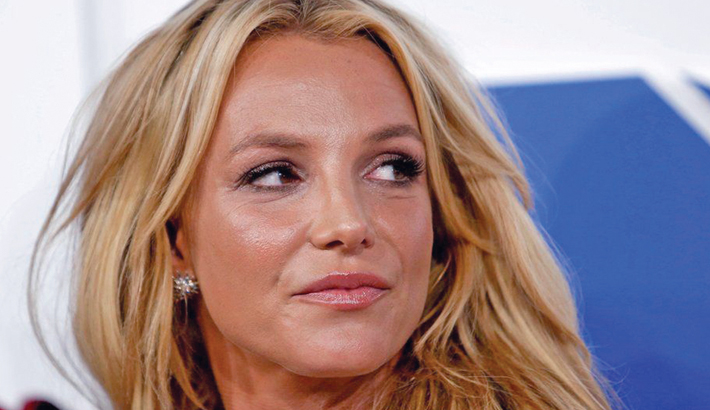 US pop star Britney Spears has launched a blistering attack on the ‘abusive’ conservatorship that has controlled her life for 13 years. She said she was traumatised and cried every day, telling a judge in Los Angeles: "I just want my life back", reports BBC.

Spears, 39, also said she had been denied the right to have more children and was put on the psychiatric drug lithium against her wishes.

Her father was granted control over her affairs by court order in 2008.

The order was granted after the star was put in hospital amid concerns over her mental health, and it has been extended for more than a decade since.

The special hearing on Wednesday was the first time Spears has spoken in open court about her case. Los Angeles Superior Court Judge Brenda Penny thanked Spears for her "courageous" words during the proceedings.