700th episode of ‘Maan Obhiman’ to be aired today 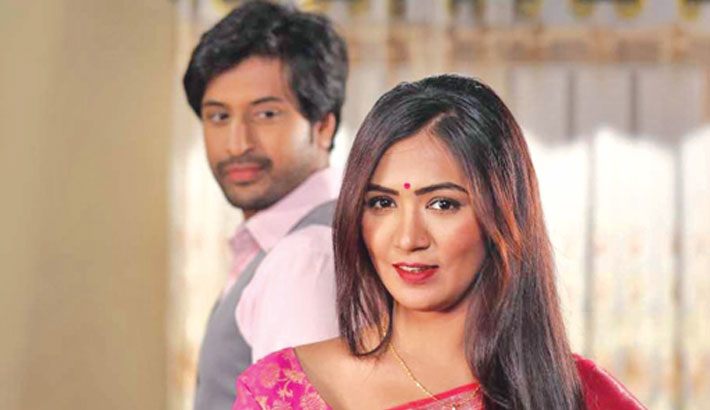 The drama serial has been scripted by Nasimul Hassan while Sarwar Saikat has written the dialogues.

‘Maan Obhiman’ centered around five sisters from a middle-class family. The story of the drama is inspired by the novel ‘Pride and Prejudice’, written by Jane Austen.

Line Producer of the drama, Jahidul Islam said, “We are happy that ‘Maan Obhiman’ marks its    700th episode. We have a plan to air the serial till one thousand episodes.”