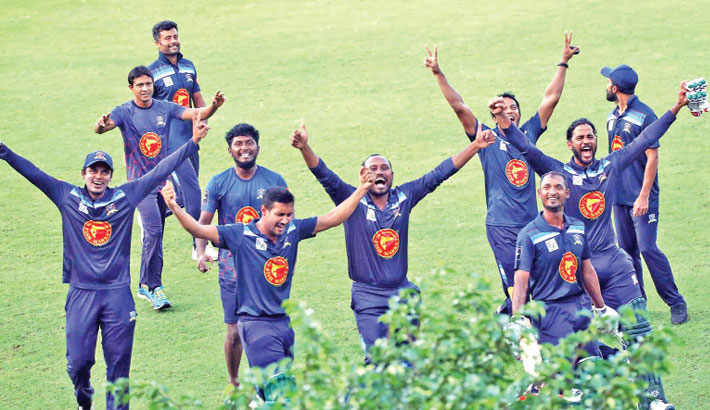 Legends of Rupganj confirmed their participation in the upcoming edition of Dhaka Premier League after they defeated Old DOHS by six wickets in a crucial Relegation League match at the Sher-e-Bangla National Stadium on Tuesday.

The result meant Old DOHS will play in the first division next season after being relegated from DPL along with Partex Sporting Club.

Rupganj earned nine points with one game in hand while Old DOHS and Partex could earn eight and one points respectively. Rupganj are scheduled to play Partex in the last Relegation League match, which has turned as a dead-rubber, at the BKSP today. 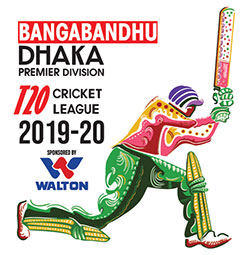 In a rain-curtailed 18-over per side match, Old DOHS could only make 117-6 after they were sent into bat first.

Despite losing both the openers early in the chase, Sabbir Rahman and Mehedi Maruf steadied their innings with both scoring 30 runs each before pacer Abdur Rashid (3-22) removed both the batsmen to bring Old DOHS back in the match.

However, experienced Naeem Islam played an unbeaten knock of 27 off 14 balls to take his side to 124-4 in 17.1 overs to confirm their stay in the next DPL.

Meanwhile, the Super League match between Gazi Group Cricketers and Prime Doleshwar Sporting Club, which was rescheduled to resume before the Relegation League match, couldn’t take place due to rain and wet outfield and both the teams were awarded one point each.

Gazi Group were 73-4 in 12 overs when the match was called off due to rain on Sunday.