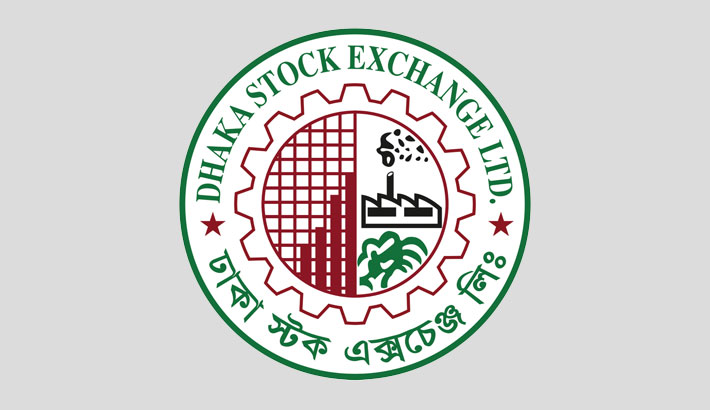 Stocks continued to gain for the fifth consecutive session on Monday as investors continued their buying appetite.

Losers took a modest lead over the gainers, as out of 372 issues traded, 119 declined, 224 advanced and 29 issues remained unchanged on the DSE trading floor.

A total number of 291,726 trades were executed in the day’s trading session with a trading volume of 634.02 million shares and mutual fund units.

The market cap of DSE rose to Tk 5,131 billion on Monday, up from Tk 5,099 billion in the previous session.

The Chittagong Stock Exchange (CSE) also edged higher with the CSE All Share Price Index – CASPI –gaining 178 points to settle at 17,762 and the Selective Categories Index – CSCX rising 106.08 points to close at 10,689.

Of the issues traded, 96 declined, 195 advanced and 18 issues remained unchanged on the CSE.