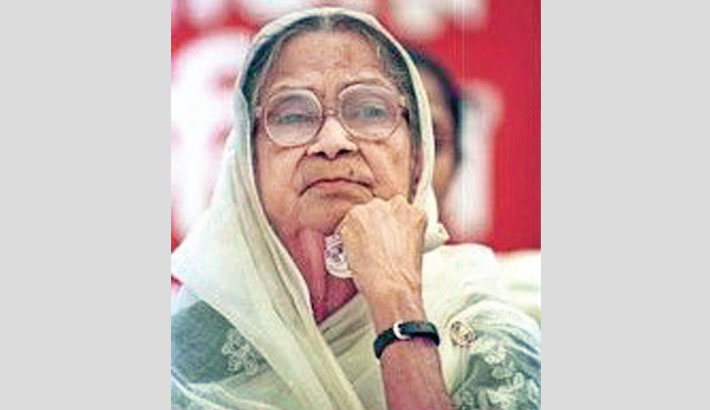 Born on June 20 in 1911, Begum Sufia Kamal was a poet and political activist of the country. She took part in the Bengali nationalist movement of the 1950s.

She died in 1999 and was the first woman to be given a state funeral in Bangladesh.