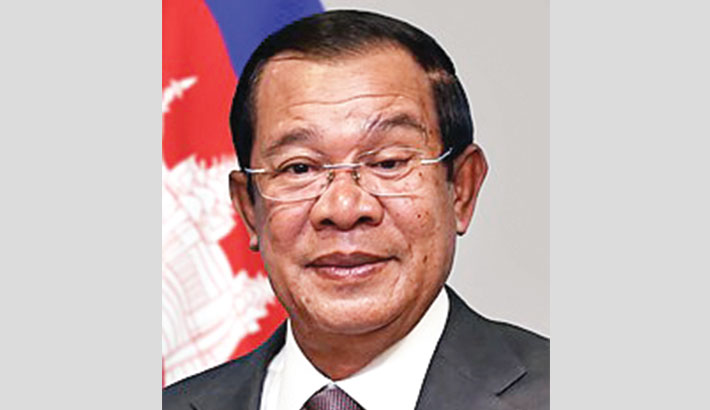 Hun Sen wrote in a Facebook post that he had indirect contact with a Covid-19 patient and doctors required he be tested and undergo quarantine for 14 days until July 3.

“I apologise that I have to cancel all scheduled meetings... I beg for understanding from the UK Foreign Secretary,” he said, adding that the pair had been scheduled to meet Wednesday morning.

Raab was expected to visit Phnom Penh early next week, according to Cambodian officials.

Hun Sen’s quarantine comes as the country reported 20 deaths from the virus on Saturday, the highest number in a single day since the pandemic began.

Cambodia has seen infection numbers surge since February when an outbreak was first detected among its Chinese expatriate community.

Seven cases of the Delta variant have been found among people returning from neighbouring Thailand, the Cambodian health ministry said Saturday.