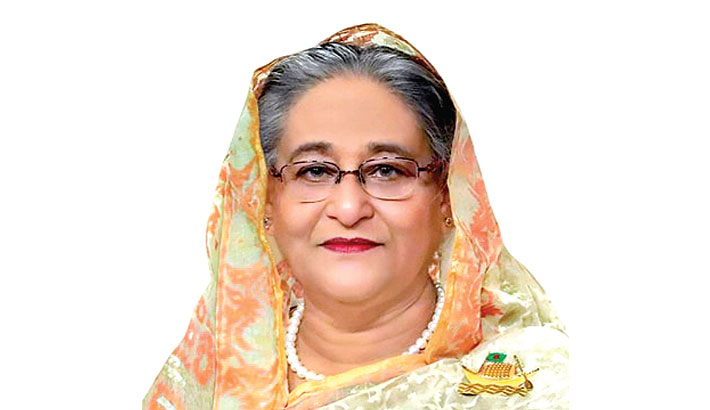 The premier is scheduled to inaugurate the distribution of the houses virtually today under the second phase of the Asrayan-2 project, said Prime Minister’s Principal Secretary Dr Ahmad Kaikaus at a press conference at the Prime Minister’s Office (PMO) on Thursday, reports BSS.

“It (housing project) is an inclusive development model which was never implemented by anyone or any country earlier in the world,” he said, mentioning that this initiative of Prime Minister Sheikh Hasina has now become a social campaign.

Earlier, the Prime Minister handed over 69,904 houses to the homeless and landless families on January 23 under the first phase of the project on the occasion of the birth centenary of Father of the Nation Bangabandhu Sheikh Mujibur Rahman.

Under the scheme, joint ownership of two-decimal house land alongside a modern abode will also be given to both husband and wife of each family. 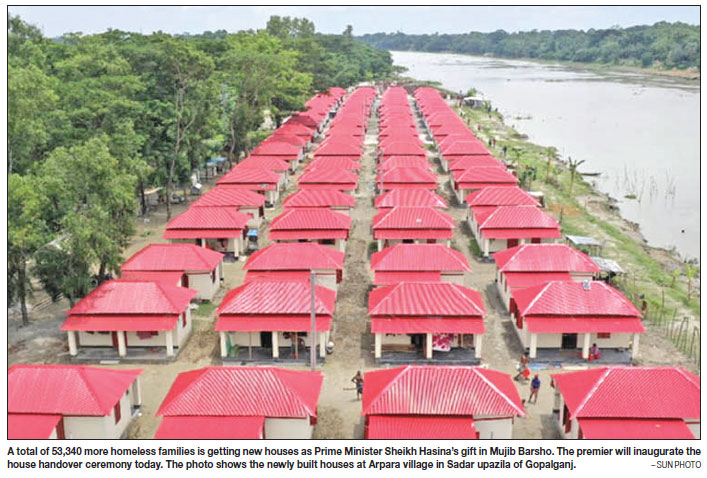 “The tin-shed pucca houses will be given to 53,340 more homeless and landless families,” said Dr Ahmad Kaikaus.

Besides, 100,000 more houses will be given by December next as part of the government’s move to rehabilitate the country’s homeless people, he said.

Dr Kaikaus said each family is getting the assets worth some Taka 2.6 lakh, if the value of two-decimal land is on an average Taka 50,000. The construction cost of every house is nearly Taka 2 lakh, while the cost of utility connectivity (electricity and gas) is some Taka 10,000.