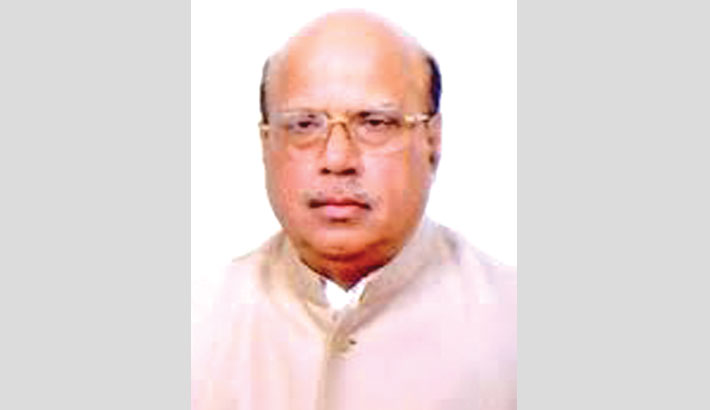 The programme includes paying tributes to Nasim by placing wreaths at his grave, milad and doa mahfil, discussion, distribution of foods and wheel chairs among the poor. Political and social organizations and his family members will place wreaths at his grave at Banani graveyard here at 9am today, reports BSS.

On June 13 in 2020, Mohammad Nasim, also a veteran freedom fighter, passed away while undergoing treatment at Bangladesh Specialised Hospital at Shyamoli here at the age of 72.

Nasim was born on April 2, 1948, in Kazipur upazila of Sirajganj district. His father, Shaheed Captain M Mansur Ali, was one of the organisers War of the Liberation of Bangladesh and a close associate of Bangabandhu Sheikh Mujibur Rahman.

Mansur Ali served as the minister of finance, industry and commerce in the exiled government of Bangladesh formed at the Amrakanon of Baidyanathtala in Meherpur during the War of Liberation in 1971, as well as in the cabinet of the post-independence Bangabandhu’s government.

Nasim graduated in political science from Jagannath College. Earlier, in the tenure of the 1996 AL government, he had also successfully served as the Minister for Home Affairs, Housing and Public Works and Posts and Telecommunications.

He was elected member of parliament six times from Sirajganj-1 constituency and was also AL presidium member and the spokesperson of the 14-party alliance. As an elected MP of the current parliament, he was the chairman of the Parliamentary Standing Committee on Food Ministry.

He set up several educational institutions in different areas, including in Dhaka and Sirajganj.