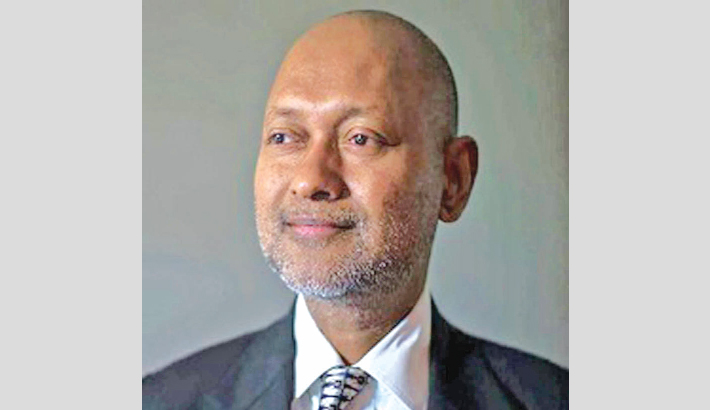 Prof Kalimullah taught the class of ‘Political Thoughts’ course of the department around 3:00am on Thursday while students of the second semester of 2019-20 academic session took the class, sources said.

It was known that 28 students out of 60 participated in the class which began at 3:00am while only 12 of them were active until the end of the 55-minute class.

Seeking anonymity, a student said, “Sir (Prof Kalimullah) had informed us that he would hold a class of the course. As per his instructions, we take part in the online class.”

“However, many students could not continue the class as it was a late-night class. But I don’t know how many students were there until the end of the class,” said the student.

Holding the late-night class will cause a new controversy, said a number of teachers of the university.