Woman wakes up after 10 months in coma 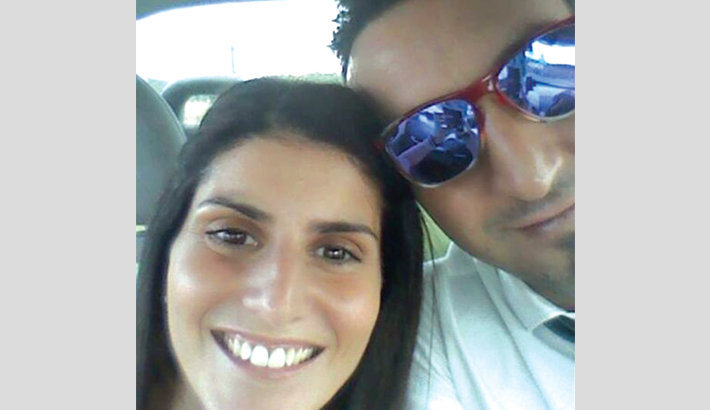 An Italian woman has woken from a coma after 10 months, according to local media reports.

Cristina Rosi, 37, was seven months pregnant when she suffered a heart attack in July last year.

Her daughter, Caterina, was delivered by emergency Caesarean section. However, Rosi was left in a coma with suspected brain damage. She has now woken up and spoken her first word, “Mamma”, her husband has said.

“We didn’t expect it, it was a real joy after so much suffering,” Gabriele Succi, told La Nazione newspaper. Rosi was transferred to a clinic in Austria in April to receive specialist care during her recovery. Both her husband and mother were by her side when she spoke.

“Cristina is hardly recognisable now,” Succi was quoted as saying by the Arezzo Notizie news website.

“She’s more relaxed, they removed her tracheotomy [and] through a pump they are giving her a medicine that should lead to other physical progress.”

The couple’s daughter spent a number of months in hospital due to a lack of oxygen during delivery.