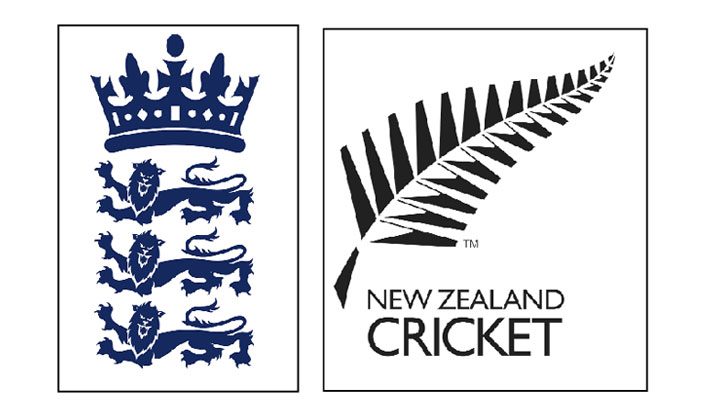 England and New Zealand drew the first Test at Lord's on Sunday to leave the two-match series all-square heading into next week's finale at Edgbaston.

The hosts, set a target of 273 in 75 overs when New away captain Kane Williamson declared at lunch on Sunday's fifth and final day, were 170-3 when a draw was agreed inside the last hour.

The home side rarely looked like taking up the challenge of Williamson's declaration, with opener Dom Sibley grinding his way to 60 not out off 207 balls faced

This match, which saw Friday's play washed out completely, was notable for New Zealand opener Devon Conway's remarkable first-innings 200 on Test debut --- the highest score by a batsman making his Test bow in England.