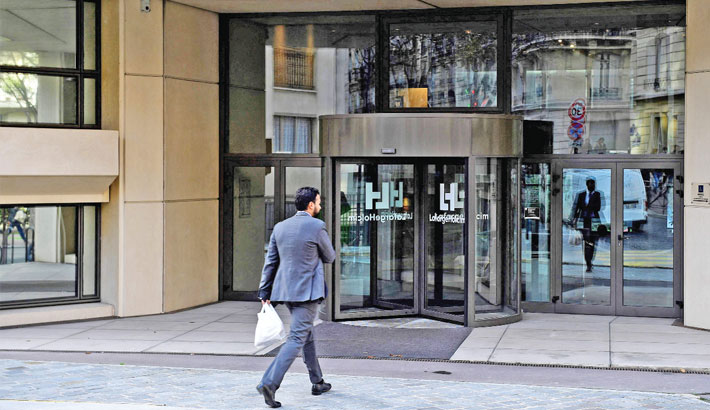 A pedestrian walks in front of the entrance to the headquarters of French cement producer Lafarge in Paris. The Paris Court of Cassation is scheduled to release a decision on June 8, 2021, concerning a charge against Lafage for alleged "complicity in crimes against humanity" in Syria after the company was suspected of indirectly funding jihadist groups in Syria, including the Islamic State (IS). 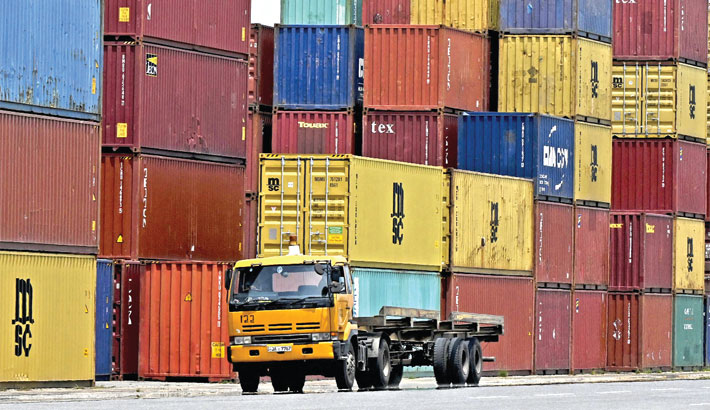 A park truck is seen alongside containers at the East Terminal operated part of the Colombo port recently. 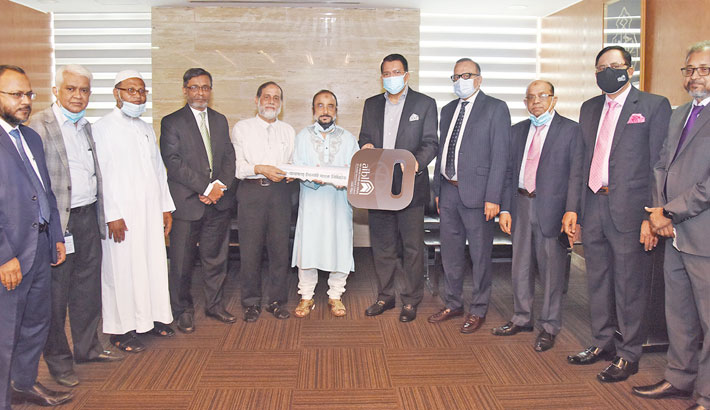 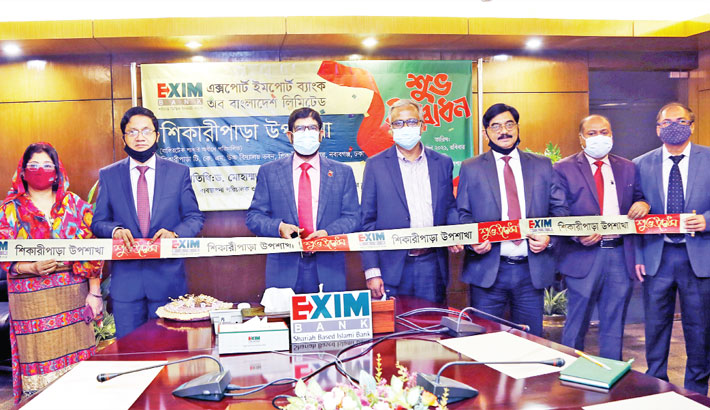 Exim Bank Managing Director and CEO Dr Mohammed Haider Ali Miah inaugurates the Shikaripara sub-branch of the bank through virtual platform at Nawabganj in the capital on Sunday. 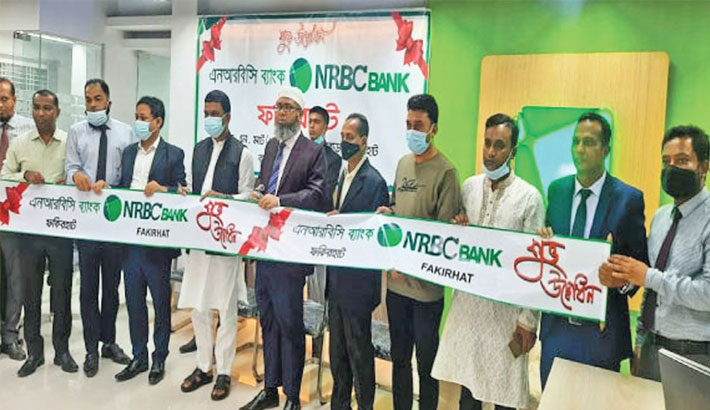 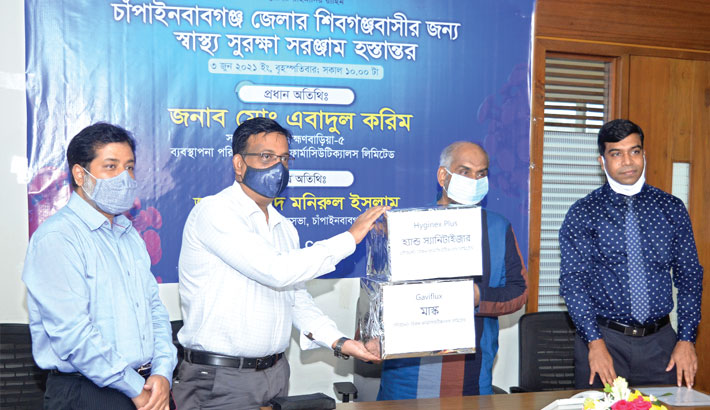 Beacon Pharmaceuticals Managing Director Md Ebadul Karim hands over 5,000 masks and hand sanitizers to the people of Shibganj Upazila in Chapainawabganj on Thursday. Syed Monirul Islam, Mayor of Shibganj Municipality, was also present on the occasion.