Passenger tries to break into cockpit on US flight 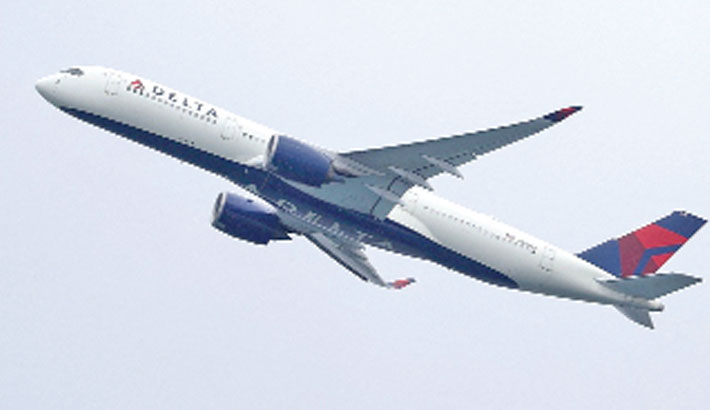 A passenger on a US airplane tried to smash his way into the cockpit until another traveler and members of the air crew tackled him and pinned him down, witnesses said, reports AFP.

The Delta Air flight from Los Angeles to Nashville made an emergency landing in Albuquerque, New Mexico, where the man was dragged off the plane with his hands and feet secured by zip ties. He had repeatedly screamed “Stop this plane” as he was wrestled to the floor at the front of the cabin, according a phone camera footage of the incident on Friday.

An unnamed passenger told CNN that the man “seemingly unprovoked, just got up and rushed the pilot’s cabin and began banging on the doors.”

Another passenger, Jessica Robertson, described the scene as “terrifying” but praised flight attendants for acting quickly.

The FBI in Albuquerque confirmed on Twitter that it had responded to the incident.

Delta, in a statement to US media, expressed “thanks to the crew and passengers of Delta Flight 386, LAX to Nashville, who assisted in detaining an unruly passenger.

“The aircraft landed without incident and the passenger was removed by law enforcement.”

Remaining passengers spent five hours in Albuquerque before a new flight took them to Nashville.