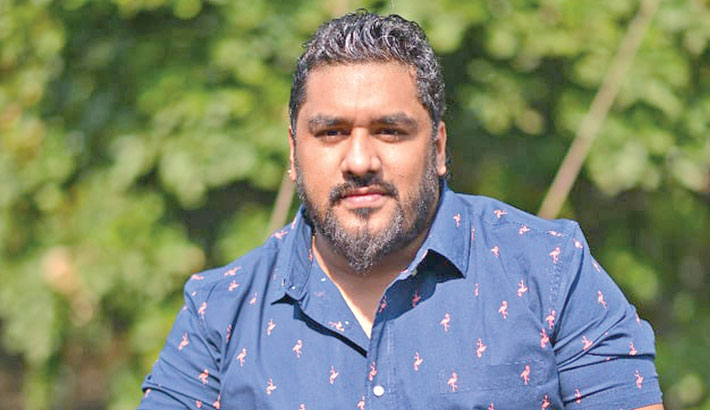 Singer Fardin, who got popularity with the song ‘Sukheri Porosh’, is all set to start shooting for a Kolkata’s film. Kolkata’s DJ production will produced the unnamed film.

About the film Fardin said, “The story of the film is amazing. I will play the role of lead villain in the movie. DJ production confirmed my role in the film on Tuesday. Alongside acting, one of my songs will be used in the movie.”

“The shooting of the film will be held at different beautiful locations in India, Bangladesh and Australia soon. In the meantime I’ve got Australian visa. I’m very excited about the film.”

Masum Billal Fardin is a promising singer of the country. Alongside singing, Fardin has acted in several dramas and telefilms.  The singer-turned actor has also completed the shooting of a Tamil movie title ‘Shoot Out’. Popular Tamil director Selvaraghavan is the director the movie. Actors Nivin Pauly and Rakul Preet Singh have plaid lead roles in the film.