Salauddin Lavlu’s ‘The Director’ from June 8 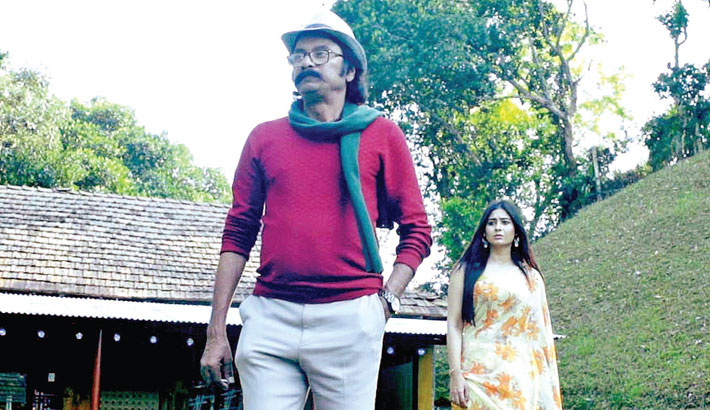 A scene from ‘The director’

Celebrated actor-director Salauddin Lavlu’s new television drama serial ‘The Director’ will begin from June 8. Alongside directing, Lavlu will be seen in the titular role in the drama.

About the drama, Lavlu said, “An artiste becomes a star with the help of a director. After rising as stars, most of them forget their past. Besides, nowadays, dramas are being made with two or three artistes. ‘The Director’ will shed light on the various subjects like these.”

‘The Director’ will be aired at 9:35pm every Friday, Sunday, Tuesday and Wednesday.

Salauddin Lavlu is one of the noted actors and directors of the country. He has made his mark in the media industry for over four decades, not only as an actor but also as a director. His notable works includes ‘Ronger Manush’, ‘Vober Hat’, ‘Ghor Kutum’, ‘Alta Sundori’, ‘Sakin Sarisuri’ and others.