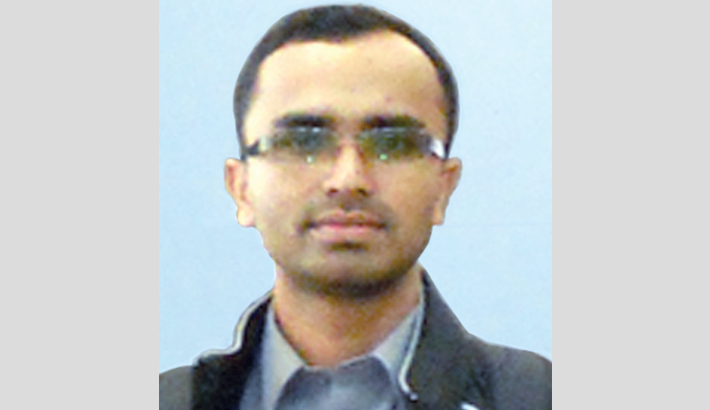 On Saturday and Sunday, six small to minor earthquakes struck the Sylhet region of Bangladesh. The tremor caused damage to the area, including the tilting of multiple high-rise structures, the formation of wall and roof fractures, and the collapse of the bank of a nearby pond. As a result, peoples living in this area, especially those who live in Sylhet city have become panicked. These earthquakes also caused apprehension to local government authorities, and earthquake experts of the country. Sylhet City Corporation already declared some buildings vulnerable and evacuated residents from those buildings. They also demarcated few old markets as structurally vulnerable and closed them for a few days. However, these measures are yet to bring enough confidence to the general people. Rather they are worried about a possible impending major earthquake, which has been discussed for quite a long time and its conceivable devastating consequences.

First, we would like to focus on the earthquake susceptibility of the Sylhet area from a geological standpoint. Geologically, the north-eastern part of the country, i.e. Sylhet and its adjacent area is situated at the juncture of the three tectonic plates namely India, Eurasia, and Burmese plates, and the active convergence of these plates has resulted in several large active faults along its northern and eastern margins. These active faults of regional scale are capable of producing moderate to large earthquakes. Among these active faults - about 320 km long east-west running Dauki Fault, located along the southern edge of the Shillong Plateau, i.e. north of Sylhet; 150 km long approximately north-south oriented Madhupur Fault is located at the western edge of the Madhupur Tract; 150 km long northeast to southwest running Assam-Sylhet Fault is located in the southern edge of the Surma basin; and the Chittagong-Coastal Fault, which is a plate boundary fault of about 800 km long, is running parallel to the Chittagong-Arakan coast and reaches inland near Bangladesh-Tripura border; and ~450 km long Kaladan Fault, which mostly follows the course of the Kaladan River along Bangladesh-Myanmar border. In the adjacent surroundings, other major active faults include the east-west running Main Frontal Thrust to the north, WNW-ESE running Oldham Fault to the north, the WNW directed Dapsi Fault across the western Shillong massif, the NE-SW running Hafflong-Disang Fault to the northeast and Kopili Fault to the north-east. All of these faults have already caused destructive earthquakes and have the potential to do so again in the near future. 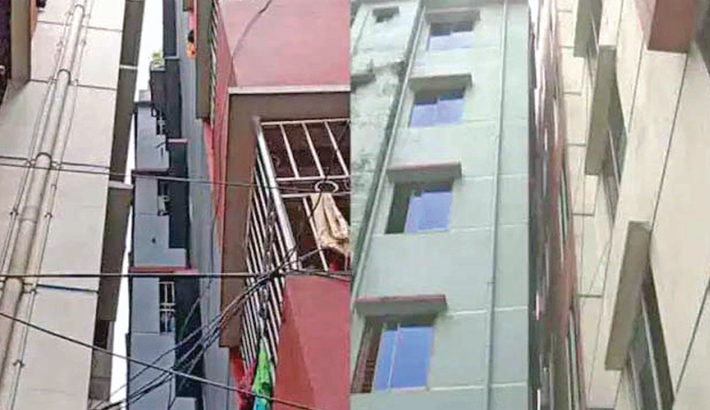 A major concern for earthquake geologists is that there are some gaps in these faults where earthquakes haven't occurred in a long time, referred to as the seismogenic gap. The presence of such three significant seismic gaps in three major active faults - the eastern segment of the Dauki Fault, northern segment of the Chittagong-Coastal Fault, and Bhutanese segment of the Main Frontal Thrust causes major apprehension to the earthquake geologist. All of these gaps coincide in the north-eastern part of the country and its surroundings and make this region even more vulnerable to a possible major impending earthquake. The Bangladesh Earthquake Zonation Map and the USGS Seismic Hazard Map correctly depicted this region of the country as the most vulnerable to the earthquake. In connection with recent occurrence of six small to mild earthquakes within two days in the Sylhet region possibly signals the possibility of a major impending earthquake in the area. However, it is extremely difficult, if not impossible, to predict the exact location and timing of a possible impending earthquake. As such technology does not exist on this planet; we can only make educated guesses based on the available knowledge.

In this context, we must meticulously plan our post-earthquake preparation and disaster response strategy, taking into account every possible aspect of the probable earthquake damage. The geologists, engineers, and all other scientific and technical communities of the country should collaborate and make joint efforts to overcome all the scientific and technological hurdles to seismic disaster management of Bangladesh. Human ability to effectively anticipate or avert an imminent earthquake is impossible. Rather, we may develop a comprehensive mitigation strategy that takes into account every aspect of potential earthquake impacts. In the end, it is indispensable to study the earthquake resilience of critical infrastructures as a part of the comprehensive Disaster Risk Reduction for Bangladesh. Critical infrastructures referred to the organisations, facilities, and assets (physical or virtual), whose incapacity or impairment would have a crippling effect on national security, economic security, public health safety, and significant disruptions to public law and order. More than anything, it's crucially important to make relevant government authorities understand that earthquake disaster risk is real and to persuade them to act appropriately and quickly in order to an earthquake-resilient society for Bangladesh.

The writer is a Professor at the Department of Geological Sciences, Jahangirnagar University