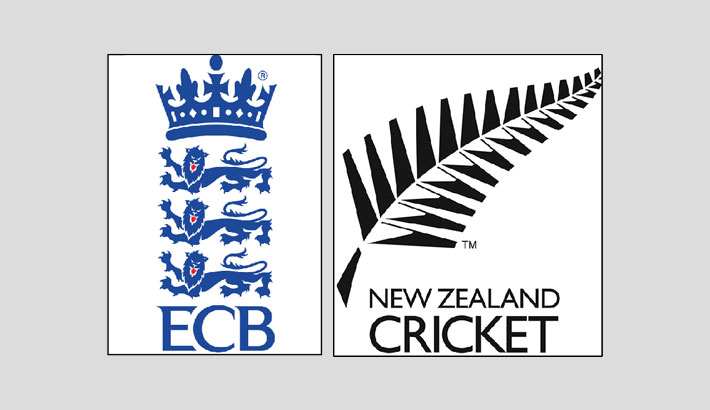 The hosts, in a match that marks the return of spectators to international cricket in England after their home games were played behind closed doors last year because of the coronavirus pandemic, will field an attack missing injured World Cup winners Ben Stokes (finger) and Jofra Archer (elbow).

Stuart Broad will be England's vice-captain for the first Test against New Zealand, with the hosts set to field at least one debutant in wicketkeeper James Bracey.

England, amid the strains of 'bubble' cricket and a congested schedule that continues after the two New Zealand Tests with a five-match series at home to India and an Ashes tour of Australia later this year, have been reluctant recently to deploy James Anderson and Stuart Broad, their most successful all-time Test bowlers, in the same XI. 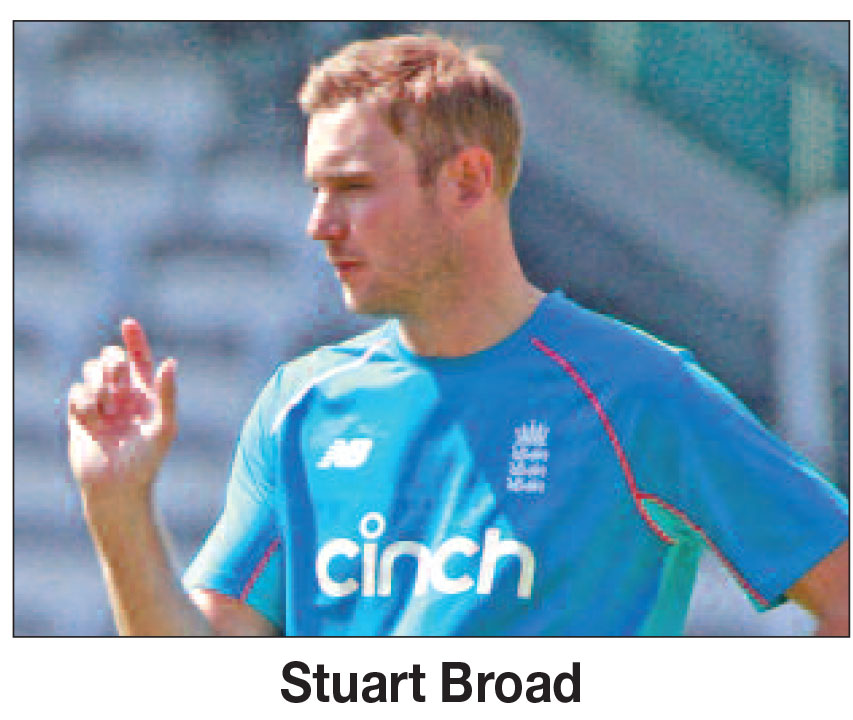 Their absence, together with the freak torn hamstring suffered by Ben Foakes, England's keeper for most of their 3-1 series loss in India this year, when he slipped on the Surrey dressing room floor, have paved the way for Gloucestershire's James Bracey to make a Test debut.

The 24-year-old Bracey, while acknowledging he was the beneficiary of Foakes' "freak accident", said: "I'm really excited about the possibility of playing two of the world's best teams this summer and obviously an Ashes tour next winter is another goal as well.

"Hopefully I'll be in a position where I can't be ignored."

England captain Joe Root was hit on the right hand batting in the nets on Monday by a throw-down from coach Chris Silverwood, now in charge of picking the team after England ditched national selector Ed Smith.

But Root, following treatment, told reporters he was "all right" and England expect him to be fit. Both Broad and Anderson, one shy of equalling the England record of 161 Test appearances held by retired former captain Alastair Cook, have said they want to resume their partnership.