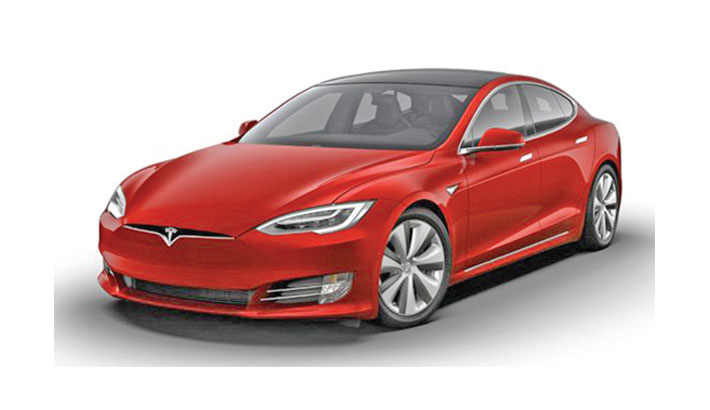 Last month, Tesla increased the prices of its Model 3 and Model Y EVs. This was the fifth price hike for these models since February, report agencies.

Mr Musk, who is also the co-founder of the company, was responding to an unverified Twitter account called @Ryanth3nerd, which said, “I really don’t like the direction Tesla is going raising prices of vehicles but removing features like lumbar for the Model Y”.

Tesla has also removed lumbar support for front passenger seats in both the Model 3 and the Model Y. The feature helps users to correct poor posture by adjusting both the height and depth of the seat.

“Moving lumbar was removed only in front passenger seat of 3/Y [obviously not there in rear seats]. Logs showed almost no usage. Not worth cost/mass for everyone when almost never used,” Mr Musk said.

Global sales of EVs accelerated last year, rising 43 per cent to more than 3.2 million, according to Swedish data company EV-volumes.com.

Tesla sold more electric cars than any other manufacturer, delivering nearly 500,000 vehicles. Volkswagen was the second-biggest seller of EVs. California-based Tesla delivered 184,800 cars in the first quarter of this year, beating analysts’ estimates despite a shortage of chips that has hit the automotive industry worldwide. It aims to deliver more than 750,000 cars this year.

During the earnings call in April, Mr Musk admitted that supply chain issues were likely to remain a challenge for Tesla this year. Citing a global chip shortage, he said the company was facing “some of the most difficult supply chain challenges”.

Its net profit surged 27 times annually to $438 million in the first quarter of this year. It was the seventh straight profitable quarter for the company.

In the January-March period, it only produced Model 3s and Model Ys and did not make any of its more expensive Model S saloons and Model X SUVs, which are priced from $75,000.