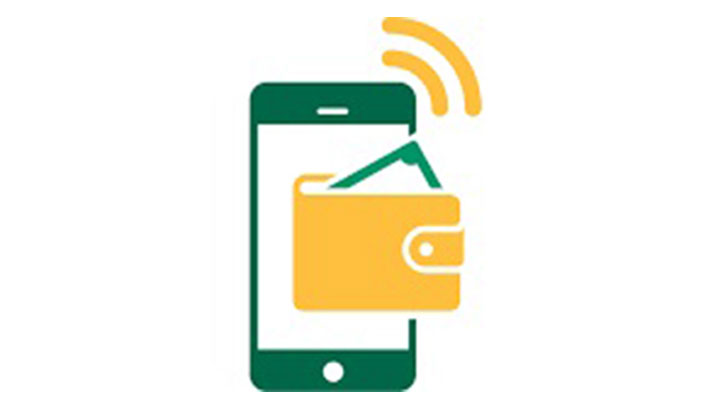 The mobile financial service (MFS) has driven the country towards cashless services as the digital transaction got a momentum amid corona pandemic.

Bangladesh Bank data shows that the number of total transactions through 15 MFS operators jumped by 23.24 per cent over the year to 307.2 million in March, 2021 when the government re-imposed country-wide lock down to curb the infection surge due to the second wave of the contagion.

The number of transactions through MFS channels increased manifold since April after the government imposed fresh lockdown following a staggering rise in corona virus cases and deaths throughout the March, according to central bank official.

“In this pandemic time, most people used bkash and other MFS operators to meet their immediate payment needs like buying foods and goods, utility bill payment, remittance receipts and other payments, which has given extra momentum to cashless drive in pandemic pushed up MFS transactions significantly”, a senior banker said.

Transactions of internet banking amounted to Tk103.71 billion in March this year, up 57.42 percent year-on-year as people are getting used to digital banking instead of physically visiting bank branches.

On an average, transactions worth Tk. 10.38 billion are made through MFS accounts, about 60 percent of them in rural areas, according to Bangladesh Bank.

“With bKash app, people are buying goods from shops and commercial banks are sending remittance to the recipients living in villages and even in remote haor and chor areas where banks are yet to reach”, Shamsuddin Haider Dalim, Head of Corporate Communications at bKash, said.