Vietnamese exports to US increase sharply 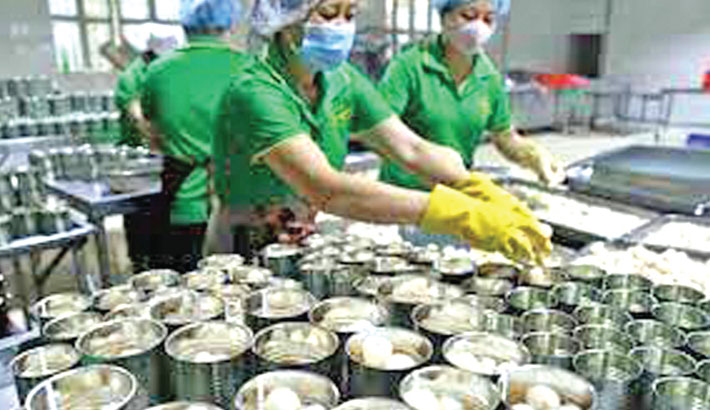 HCM CITY: Vietnamese exports to the US are increasing sharply as that country seeks to diversify supply to meet consumer demand and revive its economy after the Covid-19 pandemic.

In the first quarter of this year exports to the US grew by 39 per cent year-on-year to US$22.24 billion, well ahead of the second largest export market, China (US$12.56 billion), report agencies.

In recent years the US has become Việt Nam’s biggest market. Last year, at $76.4 billion, it accounted for 27 per cent of all exports.

Trần Văn Quy, general director of Trung Quy Textile and Garment Co., said orders from US firms in the last two months had increased by 60 per cent year-on-year.

The pandemic has gradually been controlled in the US, enabling it to reopen borders and resume trade.

Trương Đình Hoè, general secretary of the Việt Nam Association of Seafood Exporters and Producers (VASEP), said the US market would continue to be a bright spot for many Vietnamese seafood products such as shrimp, pangasius and others.

Vietnamese exporters would have more opportunities to export to the US since India, the largest supplier of shrimp to it, faces production difficulties due to the pandemic, he said.

To further increase exports, the sector must find ways to reduce costs and become competitive, he added.

Though there are good signs in the market, exports will be affected by the high transport and input costs, according to the association.

Rice export to the US also increased sharply this year.

This month the US Department of Agriculture released its global rice outlook report showing world food demand and reserves will remain at high levels in 2021.

The Government’s effective response to the pandemic would continue to boost Vietnam’s image as an attractive market, he added.