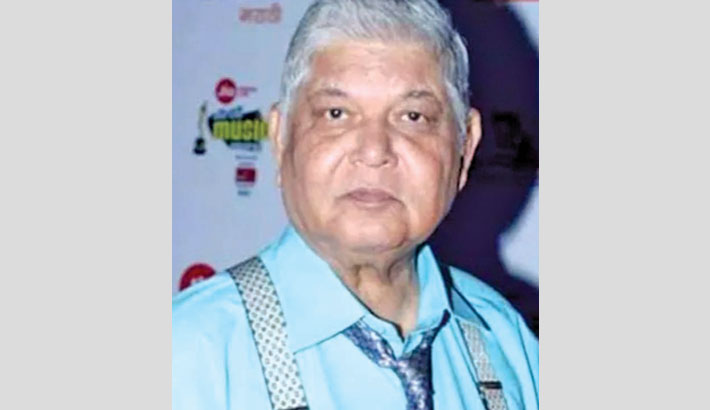 Patil, born and brought up in Nagpur, started as a singer and instrumentalist in city’s popular orchestra groups. Later, he shifted to Mumbai with an ambition to become a music director. With his friend Surender ‘Raam’ Kadam, Patil formed a team which was given the sobriquet ‘Raam-Laxman’ by Kondke.

‘Lavleena aa gaya main’ from ‘Agent Vinod’ in 1977 and ‘Deva ho deva, Ganapati Deva’ from ‘Humse Bhadkar Kaun’ in 1981 stand out in his oeuvre. Patil composed many chartbusters during the 1980s and 1990s before the advent of Nadeem Shravan and Annu Malik.

Family members said that Patil was not a Covid-19 patient and had taken both doses of Covid vaccine. On Friday night he complained of chest pain. Before he could be shifted to a hospital, Patil got a severe cardiac arrest and died at home itself around 2 am. His last rites were performed at Mokshadhaam Ghat.

In 2018, Raam-Laxman was bestowed the Lata Mangeshkar Puraskar.