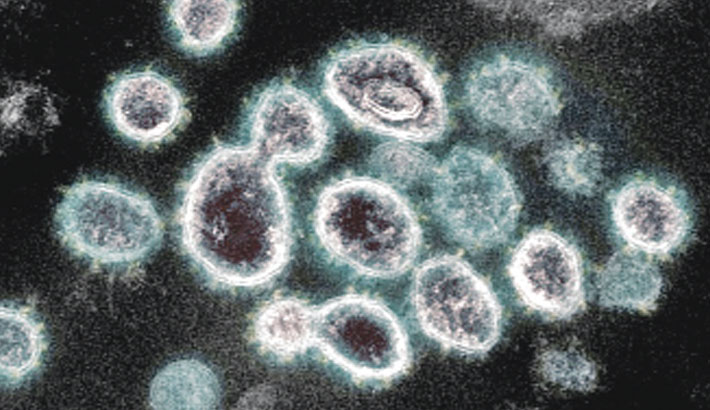 When the Covid-19 pandemic struck, Professor Gregory Gray at Duke University’s Global Health Institute tasked a graduate student at his lab with developing a pan-species coronavirus test in order to help prevent the next catastrophe.

The idea was to deploy the tool, once its accuracy was validated, to look back at test samples from human patients in order to search for signs of coronaviruses that might have begun to cross over from animals.

Gray and his colleague’s findings, released Thursday in Clinical Infectious Diseases, showed a canine coronavirus was present in a group of mostly children patients admitted to hospital for pneumonia in Malaysia in 2017 and 2018.

The team suspect the dog virus caused their illness, as opposed to merely being present in the patients’ airways—but can’t conclusively prove it. Given the genetic makeup of the virus it’s unlikely that it is currently circulating between humans.

“What we’re advocating for... is more application of pan-species diagnostics to look for five different viral families we think are the most problematic in causing epidemics in humans,” Gray told AFP.

Coronaviruses were understudied for many years, as they were mainly associated with common colds.

That changed after the SARS and MERS outbreaks of 2002 and 2012, which originated in civets and camels, respectively.