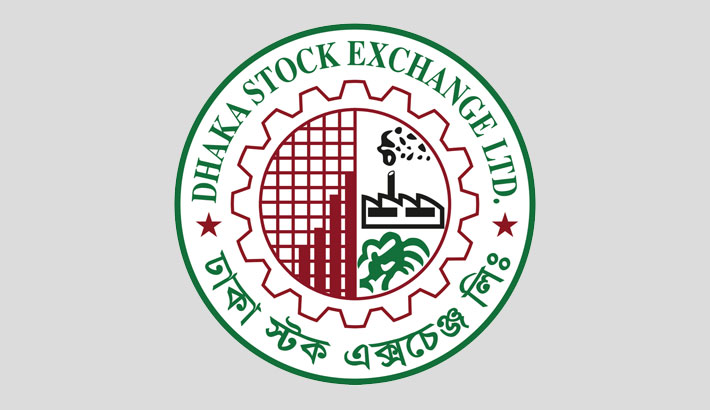 Dhaka Stock Exchange bounced back and made an improved turnover on Wednesday after losses in the last session, as investors increased their participation in trading.

Turnover, a crucial indicator of the market, stood at Tk 20.99 billion on the country’s premier bourse, in a further buck by 22.06 per cent over previous day’s tally of Tk 17.19 billion.

Out of 364 issues traded, 176 declined, 132 advanced and 56 issues remained unchanged on the DSE trading floor.

A total number of 266,826 trades were executed in the day’s trading session with a trading volume of 720.47 million shares and mutual fund units.

The market-cap of DSE also rose to Tk 4,957 billion on Wednesday, up from Tk 4,949 billion in the previous session.

Premier Leasing & Finance was the day’s top gainer, posting a 10 per cent gain while Continental Insurance was the worst loser, losing 9.48 per cent.

The Chittagong Stock Exchange (CSE) also ended higher with the CSE All Share Price Index – CASPI –rising 158 points to settle at 17,052 and the Selective Categories Index – CSCX gaining 96 points to close at 10,279.

Of the issues traded, 134 declined, 129 advanced and 34 issues remained unchanged on the CSE.