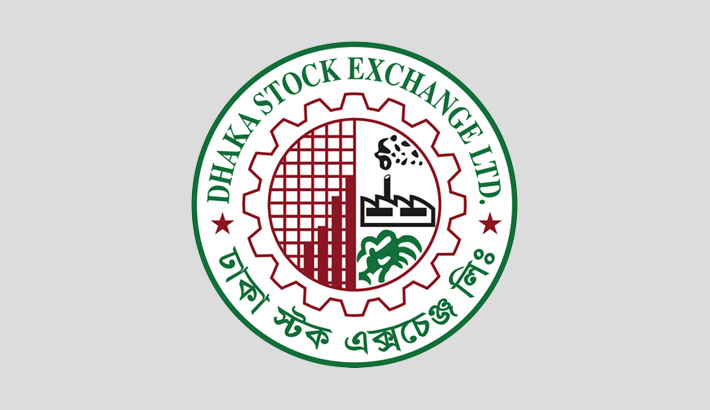 Stocks extended their winning spell for the seventh straight sessions on Sunday amid the growing confidence of investors in the market.

Turnover, a crucial indicator of the market, remained satisfactory and amounted to Tk 14.18 billion on the country’s premier bourse, which was 2.41 per cent lower than the previous day’s turnover of Tk 14.53 billion.

Out of 368 issues traded, 231 advanced, 88 declined and 49 issues unchanged on the DSE trading floor.

A total number of 256,238 trades were executed in the day’s trading session with a trading volume of 576.06 million shares and mutual fund units.

The market cap of DSE also rose to Tk 4,930 billion on Sunday, up from Tk 4,899 billion in the previous session.

Advent Pharma was the day’s top gainer, posting a 10 per cent gain, while Malek Spinning Mills was the worst loser, losing 4.33 per cent.

The Chittagong Stock Exchange (CSE) also ended higher with the CSE All Share Price Index – CASPI –soaring 191 points to settle at 16,849 and the Selective Categories Index – CSCX rising 112 points to close at 10,156.

Of the issues traded, 192 advanced, 68 declined and 32 remained unchanged on the CSE.