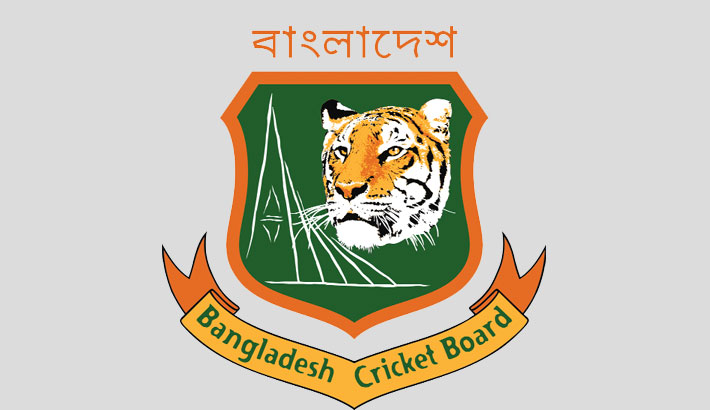 Bangladesh Cricket Board officials were optimistic that they can provide their announced financial support to its domestic cricketers in a more transparent way this year after some low-tier cricketers complained of not getting the assistance last year.

“Considering the hardships players have been facing during the pandemic, the BCB President (Nazmul Hassan Papon), like 2020, has taken the step to support players across different leagues, female cricketers and disabled cricketers,” Kazi Inam Ahmed, chairman of Cricket Committee of Dhaka Metropolis told The Daily Sun on Saturday.

“To make sure of a smooth transfer of payments, it’s given directly or via bKash. We have an acknowledgement form to confirm payments from the players. BCB hasn’t received any complaints regarding payment disbursements from players in 2020,” he added.

BCB announced last week that they will provide a financial incentive worth TK two crore among 1720 cricket players, 1432 men and 288 women players, in the ongoing corona pandemic.

In order to verify whether the actual cricketers are getting the financial aid or not, BCB officials said they are rechecking the bKash numbers of the cricketers so that no complaint can be made after sending the money.

“We have resent the numbers of the players to the clubs so that they can check it again. Only after their confirmation and acknowledgement, we will send the money this year,” Ali Hossain, member secretary of CCDM said. Hossain claimed those who made complaints were not on their assistance list.

“We have verified the players who complained about not getting the money. They were not part of any list who received financial assistance,” he said.

“Actually a club can register 25 players but it can only give a list of 18-19 cricketers to the board before the competition starts. We gave financial support to these 18-19 cricketers. Those players who didn’t get the money, weren't included in the club’s final squad and because of that they didn’t get financial assistance,” he added.

However, a cricketer, requesting anonymity claimed that he played in the 2018-19 Dhaka League but didn’t receive any money from the board last year. He feared that the club might have given a different number instead of him.

Tanvir Ahmed, owner of four clubs in Dhaka First and Third Division Cricket Leagues including Amirun Srity Cricket Academy, who was alleged to be involved in this mix-up, admitted his fault in this matter.

“Many (cricketer) gave the numbers of different shops. They (shopkeepers) denied getting the money,” said Tanvir, who was seen at BCB office on Saturday.

CCDM Member Secretary Hossain said that they phoned each player last time in order to know whether they received the money or not and they didn’t hear anything negative.

“Everyone is now talking about mix-ups but the sad part is nobody made any complaint about it to us. Last year we phoned each player and asked them their bKash numbers. Some of them gave their relatives’ numbers as they didn’t have any account then,” he said, adding that this year they are giving more attention to the matter.