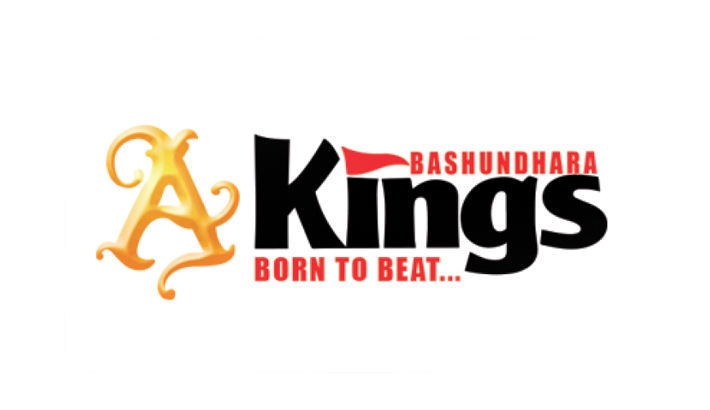 Table-toppers Bashundhara Kings will be aiming to continue their winning run in the ongoing Bangladesh Premier League when they take on Brothers Union in their 15th match of the competition at the Bangabandhu National Stadium today.

The match will start at 09:00pm and will be telecast live on T Sports.

Kings humiliated Bairdhara by a 6-0 margin in their first second leg game before they beat Police 2-0 to extend their undefeated run in the competition.

Brothers, on the other hand, are poised at second last in the points table with five points from 14 games but they will like to take confidence from their first leg outing when they nearly held Kings in Cumilla before Kings won the game by a solitary margin at the end.

In the day’s opening game, third-placed Dhaka Abahani will face eighth-place Rahamatganj MFS at the same venue at 04:00pm while Baridhara will play against Police at 07:00pm.

Police are currently at ninth position with 13 points while Baridhara are placed 11th of the 13-team event.