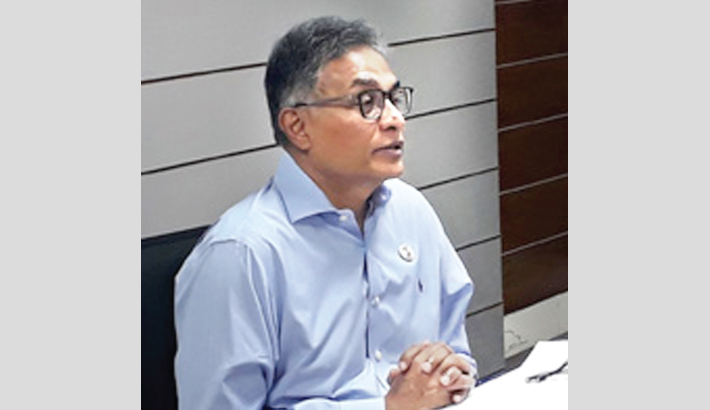 The high-level committee has started working out strategy and plan to overcome the possible challenges of post LDC situation.

The committee’s maiden meeting was held on Thursday virtually. Dr Ahmad Kaikaus presided over the meeting joining from the Prime Minister’s Office.

The meeting discussed different possible negative impacts on the country’s economy, socioeconomic and other areas, especially in the export oriented sectors like RMG and pharmaceuticals during the post-graduation period.

The committee decided to sort out the possible challenges in different sectors within a month. To this end, a six-member subcommittee was formed as senior secretary of Commerce Ministry Dr Md Jafar Uddin its head.

“The sub-committee was asked to identify the sector-wise challenges and prepare an action plan within one month,” Prime Minister’s Office (PMO) Secretary Md Tofazzel Hossain Miah told reporters after the meeting.

Noting that Bangladesh would lose different international support during the post-graduation period, he said duty free and quota free access as well as concessional loan facilities from bilateral or multilateral sources would be narrowed for Bangladesh following the graduation.

Besides, the issue of intellectual property rights would shrink any time after 2033, he said.

In the meeting, the committee also took the decision to arrange a large-scale seminar with experts of different sectors and academicians as early as possible to receive their views and opinions over the post-LDC challenges.

The committee will sit in a meeting every month regularly.

Bangladesh has started its LDC graduation journey with the initiative of Prime Minister Sheikh Hasina. She participated in the 4th LDC related summit of the United Nations held on May 9-13, 2011, where “Istanbul Plan of Action” was adopted. Since then, Prime Minister Sheikh Hasina took the action plan for the LDC graduation of Bangladesh, and she has been giving directives to this end constantly, said the PMO Secretary.