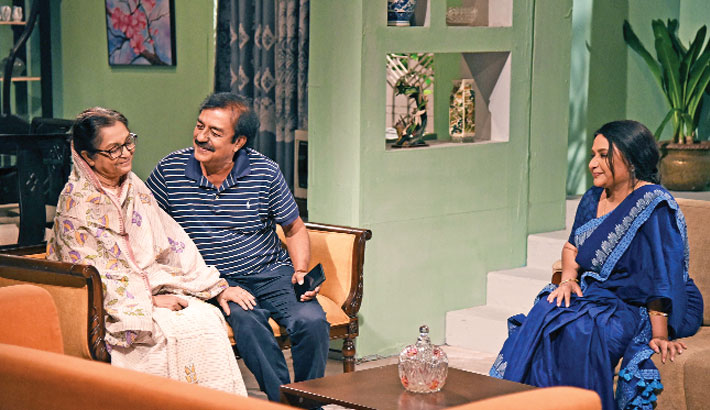 A sceen from the drama Fufur Eid

Among the dramas, ‘Fufur Eid’ will be aired at 08:30pm on the eve of Eid-ul-Fitr. Written by Fazlul Karim and produced by Shahjaman, the play stars Dilara Zaman, Mahmud Sajjad, Mili Bashar, Al- Mamun, Munira Memi, Rawnak Hasan and Mim Chowdhury.

The drama ‘Bibah Bibhrat’ will be aired at 10:00pm on the second day of Eid. The cast of the drama includes Nadia, Monira Mithu, Jhuna Chowdhury, Abdullah Rana, Imtu Ratish, Swapna Begum, Masuduzzaman and others.

Written by Rezaur Rahman Ejaj, the drama has been produced by Abu Touhid.

Matia Banu Shuku has written the story of the drama while Mahbuba Ferdous has produced it. 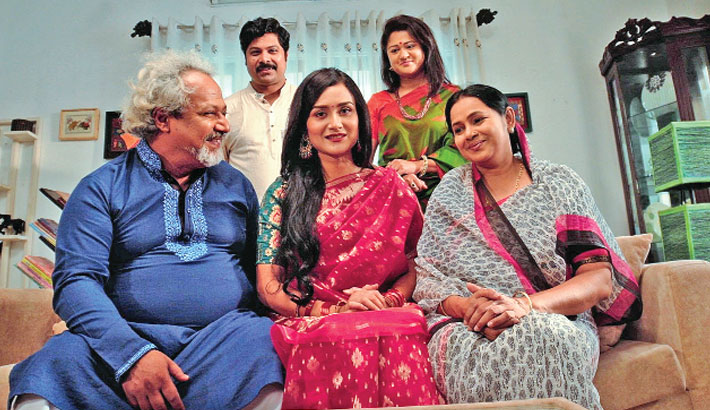 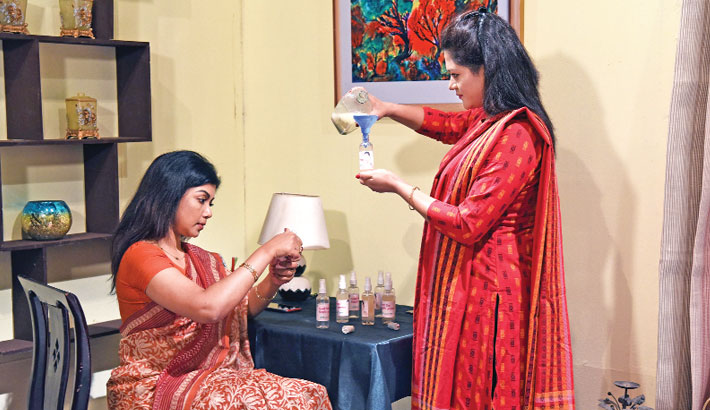