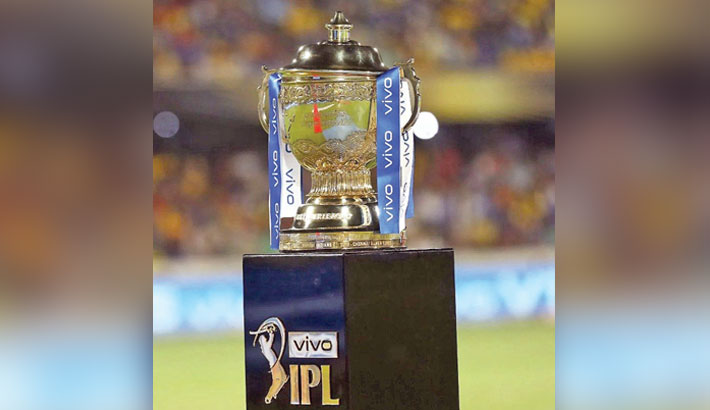 The Indian Premier League, the world's richest Twenty20 cricket tournament, was suspended on Tuesday and its players sent home as India battles a massive surge in coronavirus cases.

The move, which follows growing controversy over the competition, comes a day after two players -- Varun Chakravarthy and Sandeep Warrier -- tested positive, forcing a match to be postponed.

The Chennai Super Kings added in a statement on Tuesday that its bowling coach L. Balaji and a member of the side's travel support staff tested positive after undergoing tests in India's capital New Delhi on Sunday.

"The Indian Premier League Governing Council and Board of Control for Cricket in India in an emergency meeting has unanimously decided to postpone (the) IPL 2021 season, with immediate effect," a statement from organisers said.