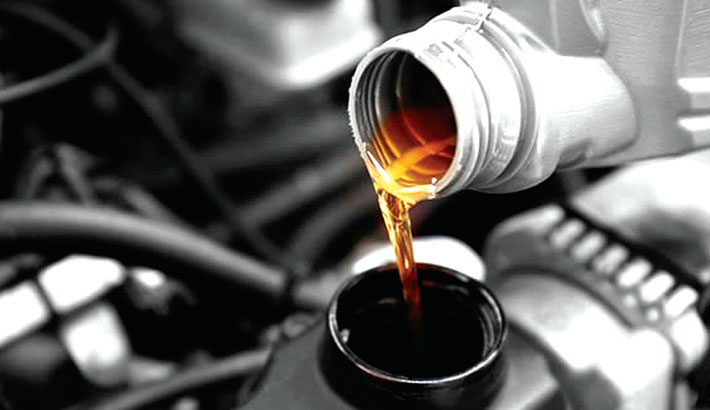 “Optimism on improving demand appears to be the main driver for the rise in oil prices at the moment after New York Fed’s Williams signalled the U.S. economy is poised to grow at its fastest rate in decades,” Ash Glover, head of CMC Markets Alpha, said.

Prices are being supported by the prospect of a pick-up in fuel demand in the United States and Europe, as New York state, New Jersey and Connecticut were set to ease pandemic curbs and the European Union planned to open up to more foreign visitors who have been vaccinated, analysts said.

“This should boost holiday travel to coastal regions, as well as increase mobility in major cities,” ANZ Research analysts said in a note.

For further signs of rising U.S. oil demand, traders will be watching out for reports on crude and product stockpiles from the American Petroleum Institute on Tuesday and the U.S. Energy Information Administration on Wednesday.

The rate of refinery utilisation was expected to have increased by 0.5 percentage points last week, from 85.4% of total capacity in the week ended April 23, according to the poll.

In India, the total number of infections so far rose to just short of 20 million, propelled by a 12th straight day of more than 300,000 new cases which is expected to hit fuel demand in the world’s most populous country after China.

“The Indian situation is playing tug-of-war with optimism over a rebound in the West, but with a patchwork of restrictions across the country ranging in severity and duration, demand loss estimates are hard to pin down and a moving target,” said Vandana Hari, energy analyst at Vanda Insights.