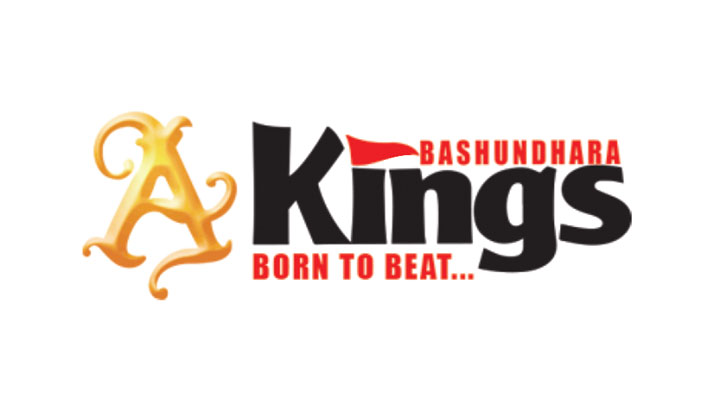 Bashundhara Kings will be looking to ensure another win when they face Bangladesh Police Football Club in their 14th match of the ongoing Bangladesh Premier League at the Bangabandhu National Stadium today.

Kings began the second phase of BPL in spectacular fashion beating Uttar Baridhara Club by 6-0 goals at the same venue on Friday.

With that victory, Kings took their tally to 37 points from 13 matches without conceding any defeat in the ongoing league.

Robson is currently the highest goal-scorer in the league with 14 goals and he is followed by Raul Becerra who scored 13 goals so far.

Police FC, on the other hand, will be high in confidence after playing a 2-2 draw with the third-ranked Dhaka Abahani Limited at the same venue in their first second leg match. However, they could only earn 13 points so far from as many games and placed at ninth in the league.

Ivorian forward Yao Christian Kouakou, who earlier played in Belgian, Thai, Azerbaijan Premier Leagues as well as French Ligue 1 and 2, made his debut memorable in that game scoring both the goals for his side.

“We have the best numbers in attack and also in defence. Police is a well-balanced team with quality - physical players at their backbone positions and speed on their wings,” Bruzon told reporters on Monday.

“They play on a high-intensity basis so we are aware that tomorrow (Tuesday) we have a difficult game ahead and will need to deliver at our best to get the full points,” he added.

Kings midfielder Masuk Miah Zoni said that they will appear on the field to secure the full three points against Police FC.

“They (Police FC) are tough but we will play to secure full three points and to extend our point differences tomorrow (Tuesday),” he said.

In the first meeting of the league, Kings beat Police FC by 2-1 goals at the BNS.

In the day’s other matches, Abahani will face Brother Union while Sheikh Russel KC will play against Rahamatganj MFS at the same venue.