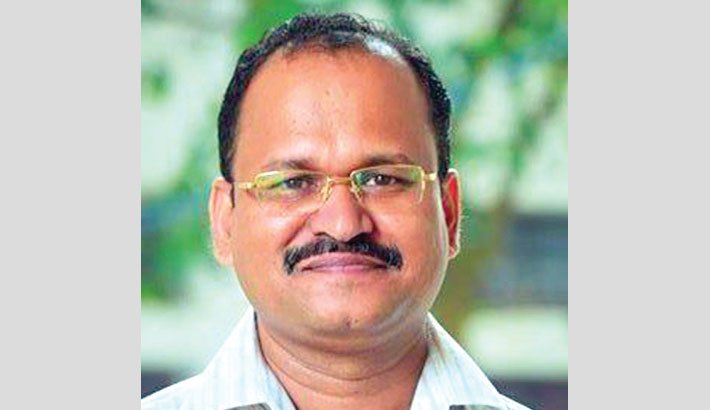 Film stars who are regarded as Godly in our neighbouring country, India, are flying to Maldives and elsewhere for passing leisure in luxurious places and posting their lascivious photos in various social media. Crisis is a part of life. It is difficult to predict when it will come. Crisis will also be overcome someday. However, such attitude and reactions of some people who are treated as heroes in the silver screens are bound to become matters of real criticisms. Though film stars have also the right to move anywhere, the timing and the taste to enjoy themselves in a period of crisis have, thus, been painful for the admirers, and very rightly so.

The gruesome attack of coronavirus in India has been heartrending. Deaths of many people over there are real reasons for us to be sad. They are also matters of real concerns for us as we are very close to India with a sizeable portion of border areas. This tiny yet devastating virus ripped through USA, UK, Italy, Spain, Brazil and so many developed countries in the near past. As people of India were believed to have better immunity system, the virus was unlikely to hit India that much. However, the virus came out smarter. As per media reports, double mutants and triple mutants of coronavirus have struck India badly.

Though this virus is now on a rampage in India, it is expected and believed that Indian government and people will be able to get over this crisis pretty soon. A country with around 140 crore people have the attributes and strengths to overcome such natural calamities. Our thoughts and prayers for the people of India in their hours of agonies for which the mysterious character and mutations of this virus are to be blamed in principal. Many a developed country failed miserably during the onslaught of coronavirus. As ill luck would have it, this time, this is India which has to bear the brunt.

However, eagerness and efforts of Indian people to save their near and dear ones defying the danger of coronavirus infections have really touched hearts of millions. Indian health care system and most of the doctors are renowned for their efficacy and professionalism. Thousands of Bangladeshi patients visit India every year only for medical purposes. Thus, health management system in India is a lot better than of Bangladesh. However, the recent deluge of coronavirus was so sharp that things have become really tough for the system to cope with. However, efforts are very much on course to bring it under control.

In fact, this is classic manifestation of a pandemic where all sorts of preparedness may turn out to be inadequate. Like that of Bangladesh, there are millions of resource-constraint people in India. That is why the Indian government did not afford lockdown for an indefinite period. In fact, India negotiated first wave of pandemic pretty well. Consequently, a sense of nonchalance grew among the people and the government was also confident. Unfortunately, for our fellow brothers in India, these hours of relaxation were exploited by the clever virus to prepare itself for the Indian environment.

In fact, health systems of many developed countries have been challenged by the tiny virus. The surge of the virus was such that the countries were taken by surprise in their handling of this virus capable of unprecedented mutation capabilities. These countries have world class health management systems. However, the whole world watched with great horrors how badly these countries faltered and crumbled before this virus. The helplessness of people of USA was particularly visible during its havoc last year. Horrendous scenes in Italy and Spain also sent the world in great shock.

In the west, as implied earlier, experts are critical of the size of investment in health research than in sports, media, show business and celebrities. Investment in our country is not at all negligible, but a big one most of the times. However, whatever may the investment in our context, corruption is eating away a large portion of the investment. If anything, near the coronavirus onslaught of the West and India, hits our country, it is really unimaginable to predict what will happen. Then, the people will have to bank solely on mercy of the omnipotent to survive in the face of such an outbreak.

Our Health Minister, too, has recently mentioned about negligence in our health system. Thus, we can only hope and pray that almighty will save us from such a disaster. However, we can play a big role in keeping us rather away from the claws of this virus by complying with the health protocols. And, as far as investment in our health care system is concerned, the government will have to ensure that the allotted money in this sector is utilised properly. If we can use the money with honesty and integrity, we can build up a sustained health care system and it will make room for more investments as well.

The writer is a Professor, Department of Public Administration and Chancellor’s Nominee Syndicate Member, University of Chittagong. Email: [email protected]