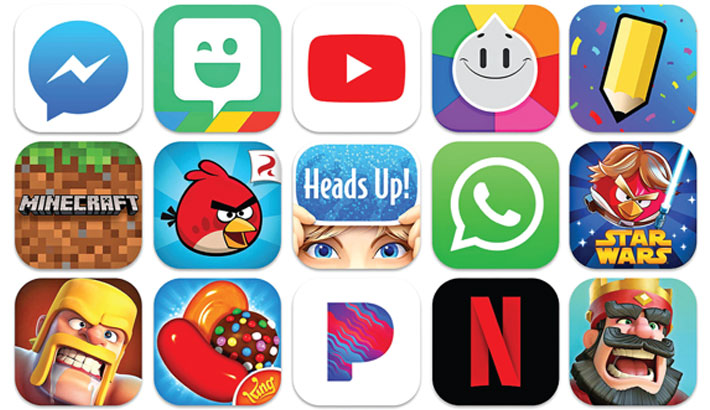 The government will formulate a national policy on mobile gaming to fetch revenue from mobile-based games and applications.

The Mobile Game Apps Development project of the ICT Division will meet with the developers soon to assess the policy to support monetization of the game makers, official related to the development informed the Daily Sun.

Industry insiders said Bangladeshi developers deprived of monetizing the revenue from the app store due to proper policy on mobile gaming app and payment system from leading app stores like Google Play and Apple Appstore.

The global market size of the mobile game stood at $109.65 billion with 15.3 percent growth year-on-year in 2021, according to Statistica.

Recently a Swedish company ‘Steelfront’ acquired Bangladesh’s Ulka Games for around Tk 7.75 billion along with an Indian gaming startup. Steelfront Group, one of the top 20 game studios in the world, is listed in the specialized segment of First North Premier of the famous stock market Nasdaq.

Ulka Games chief executive Zamilur Rashid mentioned that the policy on the gaming industry is very important to take the opportunity in the growing market globally.

“Many foreign games make money in our country without sharing any revenue to the government. The ICT Division should formulate a prudent policy guideline for the game developers for sake of development of the sector,” Zamilur told the Daily Sun on Wednesday.

Multimedia Content and Communications (MCC) chief executive officer Ashraf Abir said the policy should incorporate the billing process of the app users to flourish the market.

“The government should take initiatives to connect the global app stores to local network operators so that the users can surf the premium service from mobile balance. Currently, the local game and apps developers monetize a little from different value-added services of mobile companies,” Ashraf Abir, the developer of Bangabandhu App, told the Daily Sun.

Recently, the government acquired the app store from a mobile network operator to support the local developers in revenue. However, many local developers said any initiative without an operating system couldn’t get success globally.