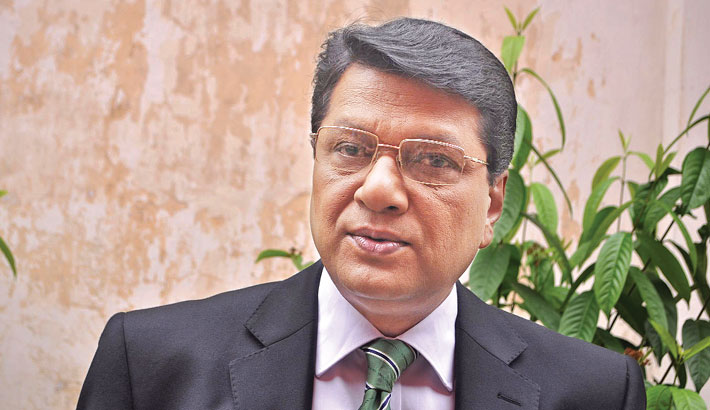 National Film Award-winning actor Alamgir has tested positive for coronavirus. He was admitted to a private hospital in Dhaka on April 18 and now is undergoing treatment. Alamgir’s wife renowned singer Runa Laila has confirmed the news.

Runa Laila said, “Few days ago, me and Alamgir received the second dose of corona vaccine. After returning home, he was feeling unwell. Then we decided to test him for coronavirus and his result came positive. As per the doctor’s suggestion, we admitted him to hospital.”

“He is now undergoing treatment at the hospital under special supervision of doctors. I urge all  to pray for his early recovery,” she added.

Alamgir also said, “Alhamdulillah I’m feeling better now. I’m taking medicine and having proper food as per the doctors’ advice. Pray for me. Hope, I will be well soon by the grace of almighty Allah.”

Alamgir is a Bangladeshi popular film actor and television host.