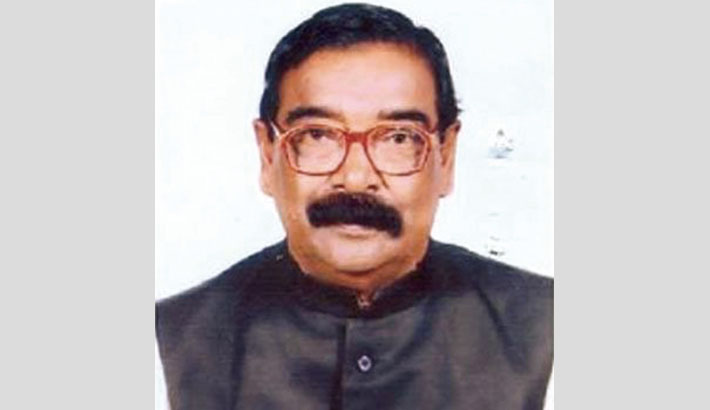 Amjad, president of Tarash upazila Awami League chapter, breathed his last at around 11:30am at Enayetpur Khaja Yonus Ali Medical Hospital. He was 72.

He left behind wife, two sons, two daughters and a host of relatives and well wishers to mourn his death.

The former lawmaker was buried at his village in Magurabinod following a namaz-e-janaza after Asr prayers on Tarash Degree College playground.

In a condolence message, the premier prayed for eternal peace of the departed soul and conveyed sympathy to the bereaved family.